After the existence of super-powers is exposed to the world at large, the gang become celebrity super-heroes, known as the 'ASBO Five'. 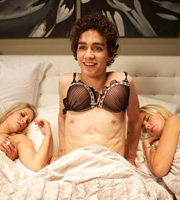 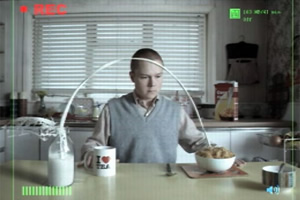 There is serious money to be made, as long as the gang can manage to handle their fame. But, as they settle in at a luxury hotel, they find their renown has made them the target of a sinister killer, who has the most bizarre power yet encountered. 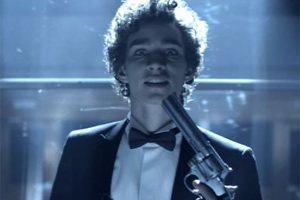