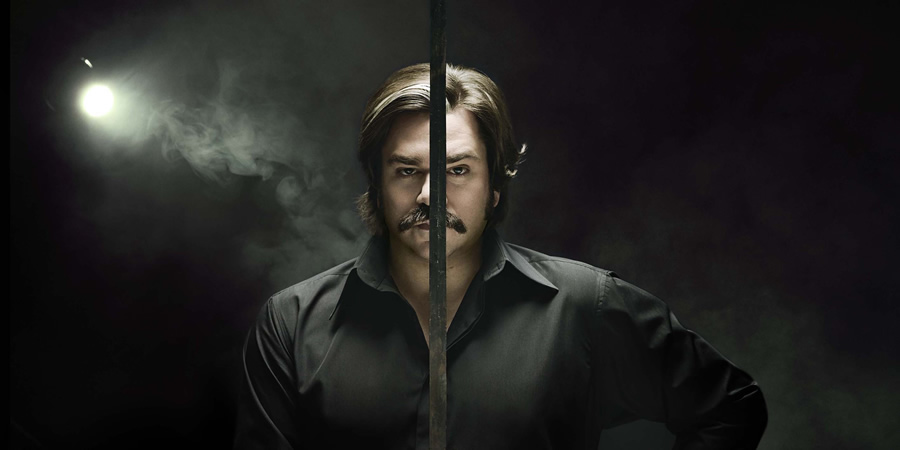 Sitcom starring Matt Berry as Steven Toast, an occasionally successful actor who finds himself in a series of tricky situations

Steven Toast is a middle-aged, middling actor with a chequered past who spends more time dealing with his problems off stage rather than performing on it.

Toast lives with his friend and fellow thesp, Ed Howzer-Black. The other regular characters are his useless agent Jane Plough, and his acting nemesis Ray Purchase.