'Tis the week before Christmas and all through the estate, not much of anything is happening, until one of the gang sees some graffiti that offers 'Money for Powers'. 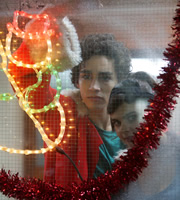 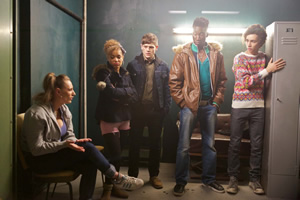 At the address advertised they meet Seth, a drug dealer who was also struck in the storm and now has the ability to deal powers. Nothing good comes of Seth's presence on the estate - certainly nothing which carries a festive message of peace and goodwill to all men. 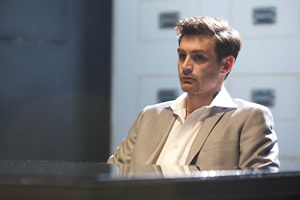 A disgruntled priest, quick-fix money-making schemes, lost powers, and a nativity scene that has to be seen to be believed, all add up to Christmas, Misfits style. 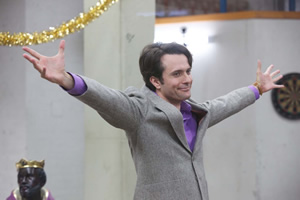