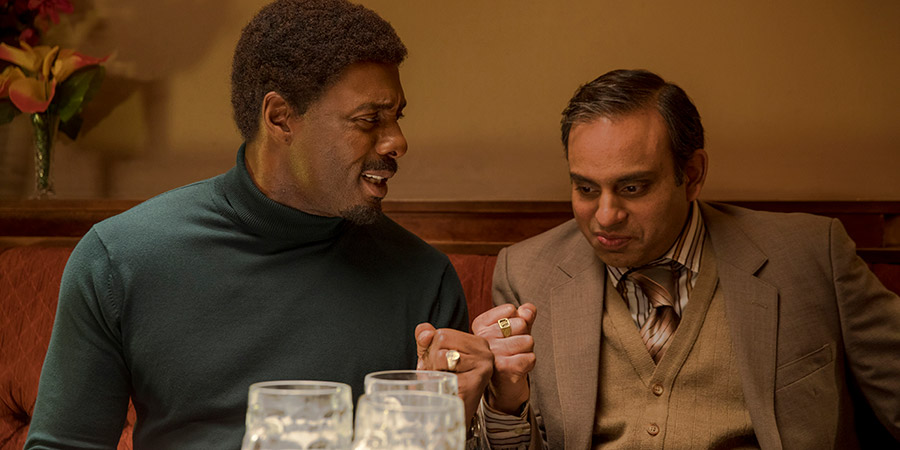 Walter and Bagpipes are anxious amidst rumours of job cuts at the factory, and Kobna isn't keen on moving to Sierra Leone if his father is made redundant.

After having his heart broken, Valentine is back on his feet with a new delivery job and plans to move into his own place. Meanwhile redundancies at the factory are rumoured, and an anxious Walter and Bagpipes, along with their work colleagues, start to question how this will affect their lives. Bagpipes hides the truth from Kirsty and knows that it will probably mean an end to their shared dream of a new start in the country.

With the job threat in mind, Walter and Agnes have a moment of wishful thinking - Walter nostalgically imagines returning to Sierra Leone, which in reality Agnes has no real ambitions to do. Unfortunately, Kobna overhears their conversation and starts to worry. London is his home, so with best mate Dean, who is also unhappy about leaving for Essex, they decide to run away.