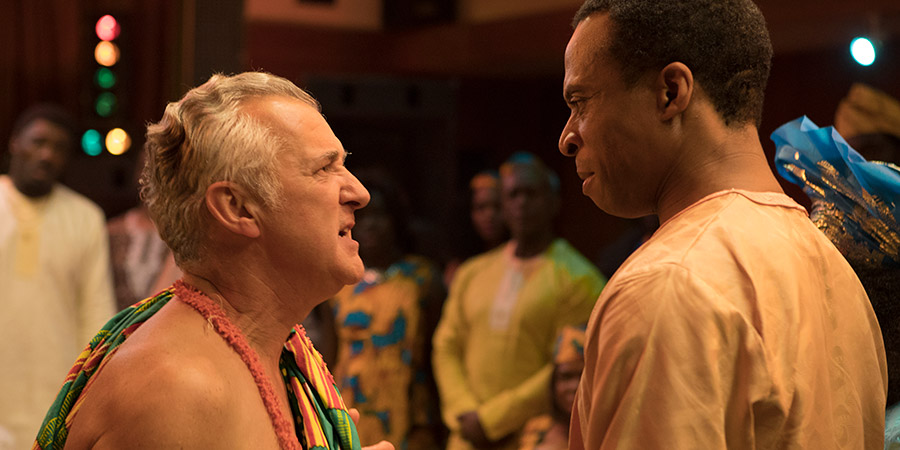 Walter's goddaughter Cynthia ropes the family in to help arrange her engagement party when he own father refuses to support her and her fiancé.

Walter's goddaughter Cynthia arrives at the Easmons' flat in a panic and begs Walter for help. Her engagement party is about to be ruined because her father, Uncle Akie, disapproves of the union and is refusing to take part in the traditional ceremony. Walter and Agnes agree to take on the role of 'family elders' and are tasked with making sure everything goes smoothly. Valentine is to provide the music and Kobna jumps at the chance to assist with the DJing.

But the problem extends beyond Cynthia's side of the family. Fiancé Kevin's Glaswegian clan struggle with the West African traditions, and stereotypes and misconceptions on both sides threaten to derail the relationship before it's begun.