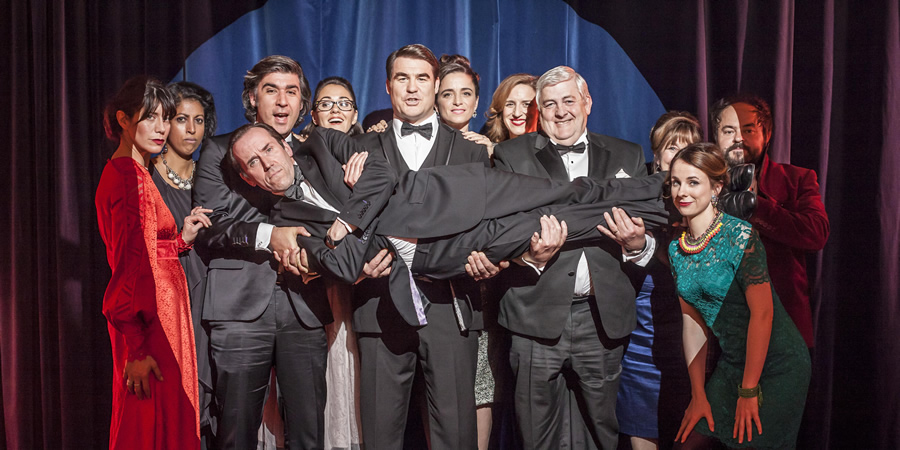 I Want My Wife Back

Sitcom starring Ben Miller as a man who is bewildered and lost when his wife suddenly leaves him, and his quest to discover what went wrong

A comedy from the same team that made The Worst Week Of My Life.

Murray is a nice guy. Everyone thinks so. He is good to his friends, kind to his colleagues, treats his staff well. He's a top bloke. So no one is more surprised than Murray when his wife Bex walks out on their marriage. On her 40th birthday, at her surprise party. Murray is confused. What's he done wrong? Where's she gone? Is she coming back?

So begins Murray's quest to find out what went wrong with his marriage and how he can change... though it's less a journey than a floundering stumble in the dark towards the prize of returning his life to something approaching normality. All the while he's having to manage the demands of his ultra-needy team members at the office, as well as navigating his way through the well-meaning but counter-productive advice from friends and family.

So will Murray haul himself out of the chaos that now engulfs his life and get his wife back?