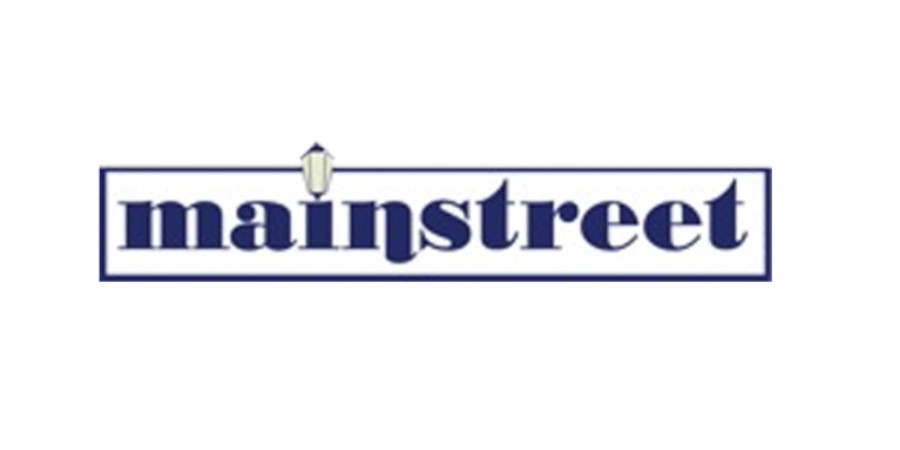 Mainstreet Pictures create drama that resonates with broad audiences both in the UK & internationally.

They have produced the hit ITV detective drama, Unforgotten and in the comedy world, I Want My Wife Back which starred Ben Miller.

The company is independently run by joint M.D.s Sally Haynes and Laura Mackie.