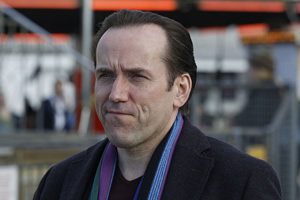 Murray works in a banking company. He works there pretty much every hour of the day... which is why his wife is now making moves to leave him. Can he win her back? 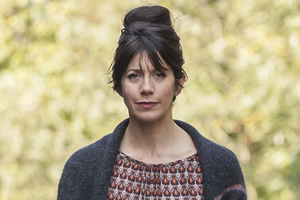 Bex has been married to Murray for 12 years... but now she is making moves to leave him, as he is never around any more and she worries the love is gone from their relationship. 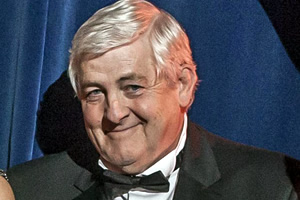 Don is Bex's father. He thinks the world of Murray, and calls him "the son-in-law of my dreams." He has also labelled Murray as the best thing that has ever happened to his daugher. Don is struggling to cope with the idea that Murray and Bex might be splitting up. 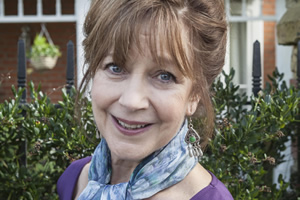 Paula is Bex's mother. She has been happily married to Don for a long time now. 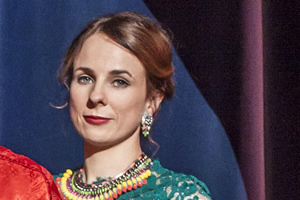 Keeley is Bex's sister. She is younger and more insecure and not particularly comfortable being mixed up in the break-up dramas. 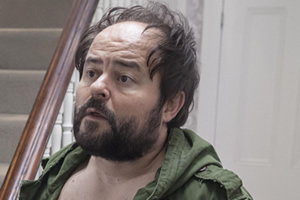 Grant is Murray's slacker friend. He's quite lazy, and still lives at home with his mum. His idea of supporting Murray is to tell him to bottle up his feelings and not talk about it. 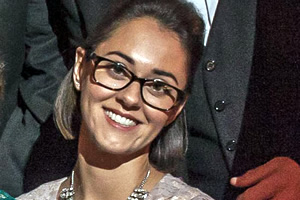 Young and pretty Emma works with Murray. She is infactuated with him and hopes that now his marriage is on the rocks she could become his new wife. However, unluckily for her, Murray isn't interested. 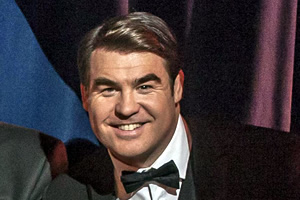 Curtis is Murray's manager at the bank. He is having an affair, and Murray often reluctantly finds himself covering from his boss, in terms of giving him alibis. 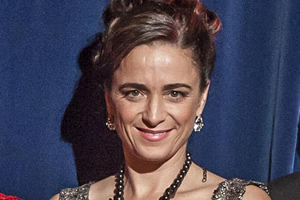 Tamzin is the wife of Curtis. She has started to suspect he might be seeing another woman behind her back, but is not yet totally sure if her hunch is right. 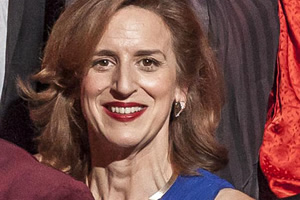 Abby is Bex's friend and work colleague. Bex moves into Abby's house when she splits from Murray. However, Abby has very strict rules about cleanliness, meaning she is not the easiest of people to live with. Also, Abby is perhaps a little biased when it comes to discussing the split - having divorced from her husband, she is strongly of the belief Bex is better off without Murray. 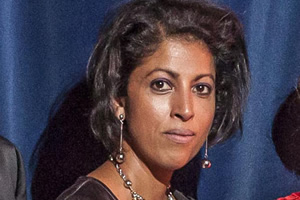 Nareesha is one of the employees that Murray must manage at work. She is constantly bugging him about her apprasial but, despite him saying his door is always open to her, Murray has yet to answer any of her questions. 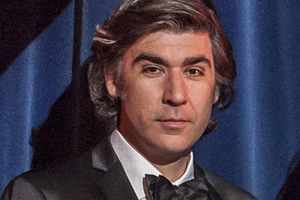 Local businessman Julian Wolverton is clearly interested in Bex. Will he win a date with her, or will Murray manage to convince his wife to return before that happens?