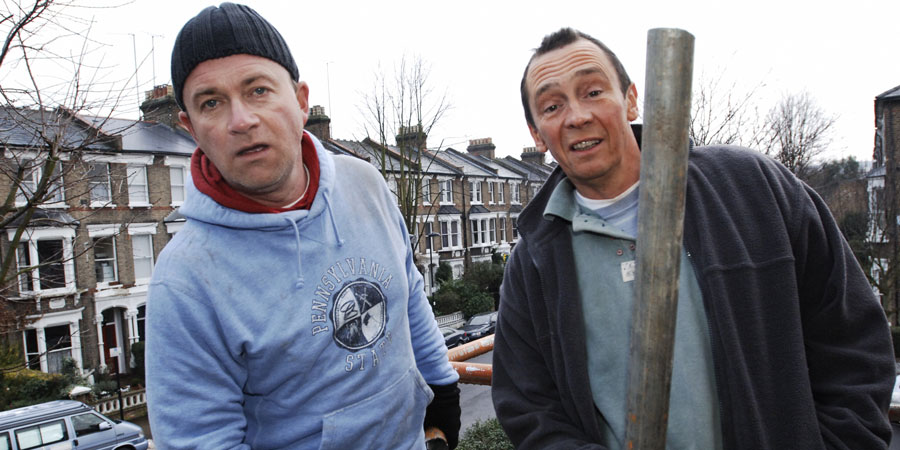 Series 3 featured plenty of new characters alongside old favourites such as Dragons' Den, Café Polski, The Chocolatier, The Writer and The Landlady and more.

Other characters included The Benefits, a south London dysfunctional family who create havoc wherever they go; Gabbatore, a corrupt Italian politician and his straight-faced translator; Gerald, the Forties drunkard who gets into homicidal scrapes; Mike Noughts, who might or might not be a top modelling agent; and Parking Pataweyo, everyone's favourite parking warden, and the ageing Silver-Haired Beatles.