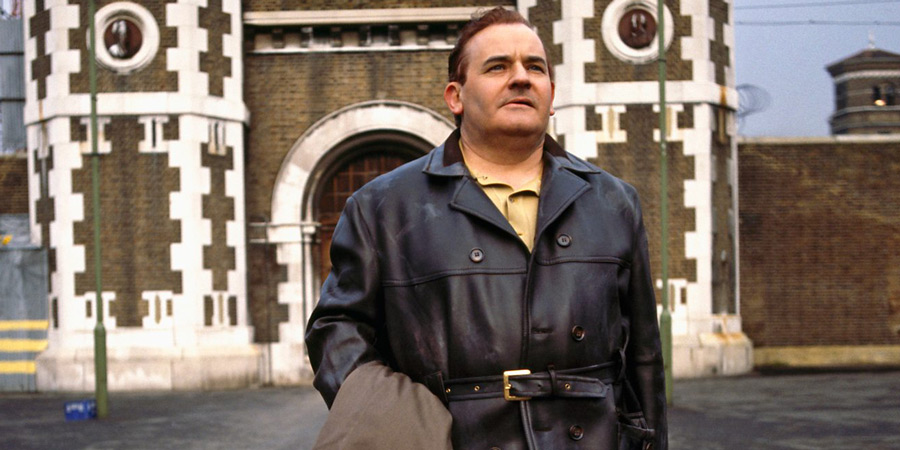 Freshly released from Slade Prison, Norman Stanley Fletcher struggles to adapt to the changes of late 1970s Britain whilst holding down his first job

After four-odd years inside, Norman Stanley Fletcher has made parole. Aided and encouraged by his daughter Ingrid, her boyfriend - Fletch's old cell mate - Lennie Godber, and his teenage son Raymond, Fletch is determined to make it on the straight and narrow.

It's not destined to be easy though. From discovering his old nemesis Mr Mackay on the same train home, to finding and trying to hold down his first 'straight' job, Fletcher faces many trials and temptations on his path to an honest life - not least the departure of his previously loving wife, Isobel. Will he make it, or will the temptation of an easy buck prove too strong?