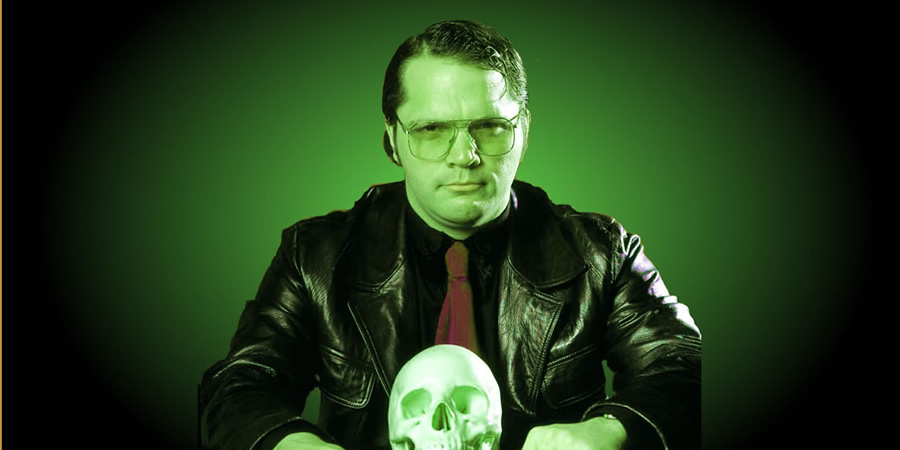 In this inventive spoof of 1980s TV, author Garth Marenghi introduces his long-lost drama about a doctor battling evil forces

Dr. Rick Dagless M.D. is a maverick doctor battling against the evil forces lurking beneath a hospital in Romford. He is assisted by Dr. Lucien Sanchez, Dr. Liz Asher and hospital boss Thornton Reed.

The 'archive' episodes broadcast are inter-spliced with recent interviews conducted with three of the drama's key players - Marenghi himself, his publisher, business associate and co-star, Dean Learner (Richard Ayoade) and cult horror star Todd Rivers (Matt Berry). Madeleine Wool (Alice Lowe), who played Dr. Liz Asher when the show was filmed in the 1980s, doesn't seem to be around to take part in the documentary though.