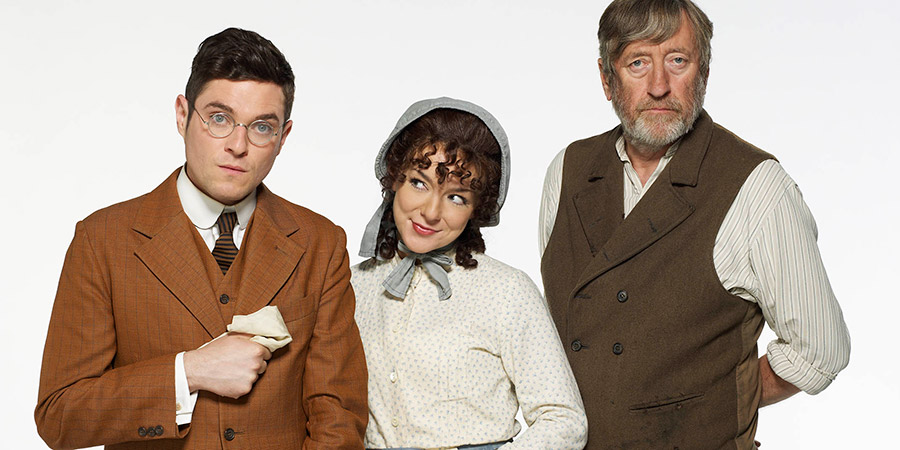 An all-star cast of acclaimed and celebrated comedy talent appear in four Anton Chekhov shorts for Sky Arts. The renowned plays are The Proposal, The Dangers Of Tobacco, The Bear and A Reluctant Tragic Hero.

This series of four one-act plays were commissioned by Sky Arts to coincide with the 150th anniversary of Chekhov's birth. They feature some of the most well known faces from British theatre and screen comedy including; Julia Davis (Nighty Night), Julian Barratt (The Mighty Boosh), Sheridan Smith (Legally Blonde, Grownups), Mathew Horne (Gavin & Stacey), Philip Jackson (Home Time) and Mackenzie Crook (The Office), along with comedy and acting supremos, Johnny Vegas and Steve Coogan.

The plays were been chosen because of their comic tone and are regarded as some of Chekhov's finest short works. Directed by Chris Gernon (Gavin & Stacey) and produced by Ted Dowd (Gavin & Stacey), they were filmed in high definition at Sky Studios. 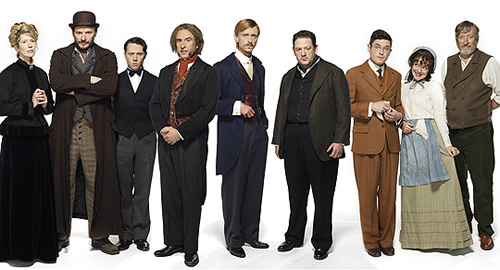