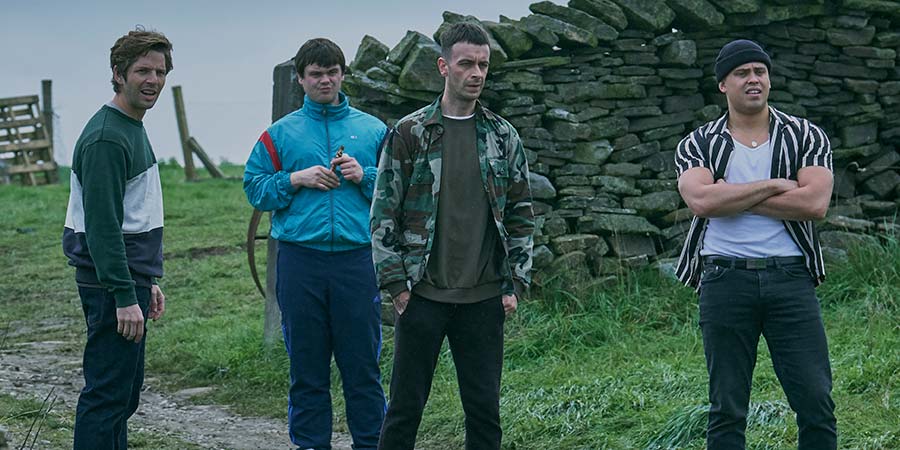 We join Vinnie during a less than stellar day that involves a cross-country car chase, a Shetland pony, a jar of chloroform and a pigeon named Nigel. All this gets Vinnie and his crew tangled with a local crime boss who sets out to make an example of them.

Vinnie's having the day from hell. First the task of stealing a car to order for his mate JJ descends into a high-speed cross-country car chase with the police. Then things go from bad to worse when Vinnie and his lads; Tommo, Cardi, Dylan and Ash, are forced into stealing a Shetland Pony for Jim, the xenophobic farmer who wants to outshine his foreign neighbour at this year's county fair and horse show.

After a short mishap involving Cardi's pet pigeon Nigel and a jar of chloroform, it looks like the gang finally manage to pull off their tiny horse heist. But, the dubious act does not go unnoticed by Terence McCann, the local criminal heavyweight.