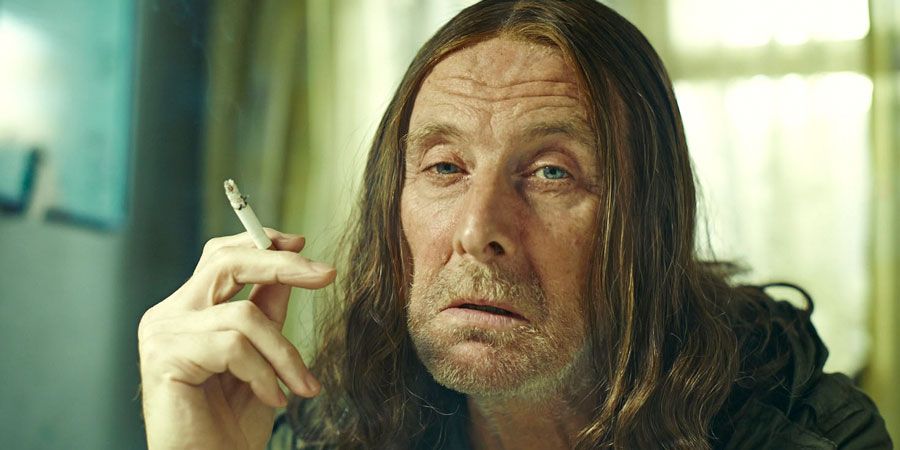 Comedy drama following the roller coaster lives of the Gallagher family as they experience life on the edge. Head of the family, in name only, is dad Frank - feckless, self-pitying, feeble, selfish, charmless and an unemployed, alcoholic bully - a model father...

The Gallagher kids are raised by big sister Fiona since mum went AWOL and dad hit the bottle. The boys are Lip, a street-wise, gobby lad around town and Ian is actively gay and keeps his private life very private. Siblings Debbie and Carl plus baby Liam Gallagher round off the highly un-orthodox yet extremely tightly knit family.

From Series 3 Shameless expanded out to focus on a second family too. If there's one family you don't want to cross on the Chatsworth Estate, it's the Maguires. Paddy is the father of this most feared and respected family, and he has little time for Frank.