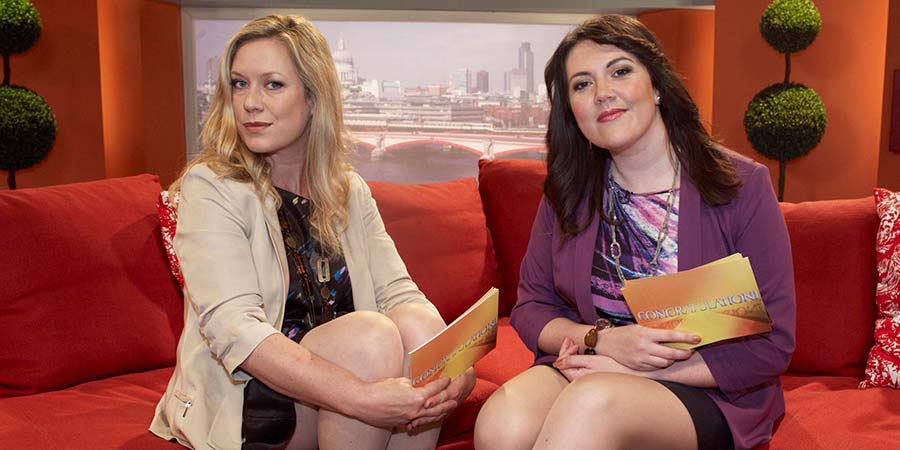 Many of the sketches are daft pastiches of existing TV formats, such as Rice Britannia, an expertly observed parody of The Great British Bake-Off.

Other regular sketches include:

Daytime show Congratulation, where people write in to be congratulated for completing life's minor tasks such as signing up for internet banking.

The World's Most..., which pokes fun at those typical end of the year review programmes and the z-list celebs on them.

Various TV shows from Germany, which seem to have a link with UK formats. e.g. Kuntworts, which looks a bit like Countdown.

The Lane, a popular television soap which is sponsored by Vision Ultra Lenses and features heavy product placement as a result.

Ignition, a business reality show which follows employees of car wash company who haven't managed to wash a single car since opening.

Production company
Also known as
Soundtrack
The theme music is I Love You Ono, performed by Stereo Total.
Laugh track
None