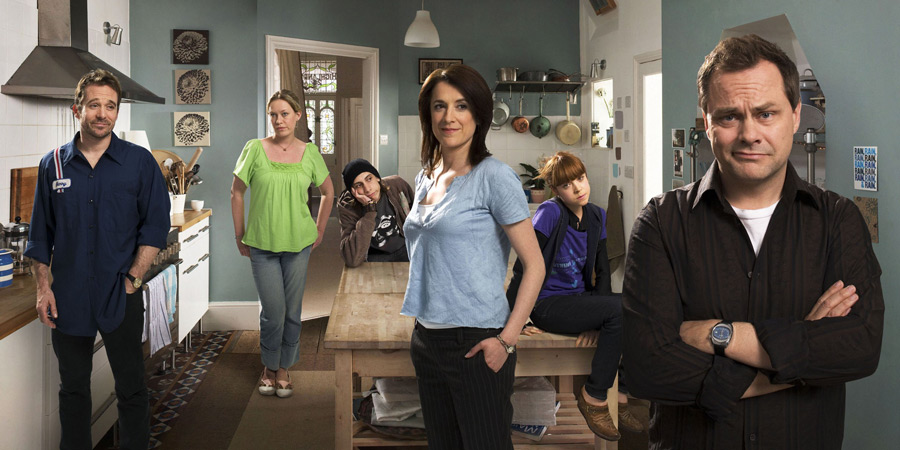 Rick Spleen is a successful but disillusioned stand-up comedian. He spends his days hosting corporate events such as The Heating and Ventilation Awards, arguing with his co-writer Marty and trying to hide his incompetence from Mel, his partner.

Rick is a habitual liar, but as he is not a very good one it is a trait which more often than not lands him in a deep hole... which he invariably then digs himself into even deeper when he piles more flimsy lies on top of the previous ones.

Being out of pocket is something that particularly riles Rick, but with his laid-back daughter Sam and her equally lazy boyfriend Ben always coming up with excuses for needing money, his wallet is rarely full.

Ironically it is Rick's tightfistedness that causes him the biggest financial losses though; eventually he always ends up paying for the damage his lies have caused.

In the final fourth series of Lead Balloon Rick tries to write a book, he becomes a presenter on a downmarket shopping channel, and sets up a stand-up comedy workshop. There's also an episode in which for a full half-hour Rick is stuck in a room with a prisoner (special guest star Robbie Coltrane).