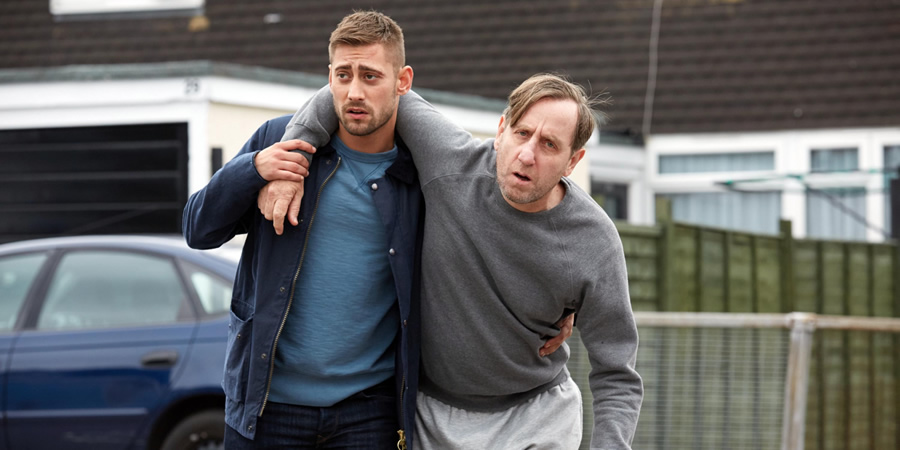 After Lilyhot reveals to Lewis that his real alien father is in prison, Lewis agrees to help break him out.
Preview clip

After Lilyhot reveals to Lewis that his real alien father, Antoine, is in prison, Lewis agrees to help break him out.

Meanwhile Truss, a border control guard, begins to suspect that Lewis is involved in some shady dealings.

After the successful prison break, Lewis and Antoine's relationship gets off to a rocky start.

On hearing of Antoine's escape, Fabian, the criminal boss of Troy and Antoine's old nemesis, sets a bounty on Antoine's head.

Aided by Lilyhot and Dominic, Lewis smuggles Antoine back to Troy across the border. Soon after, Lewis then witnesses Antoine's dark-side...

Lewis struggles to keep his identity a secret.