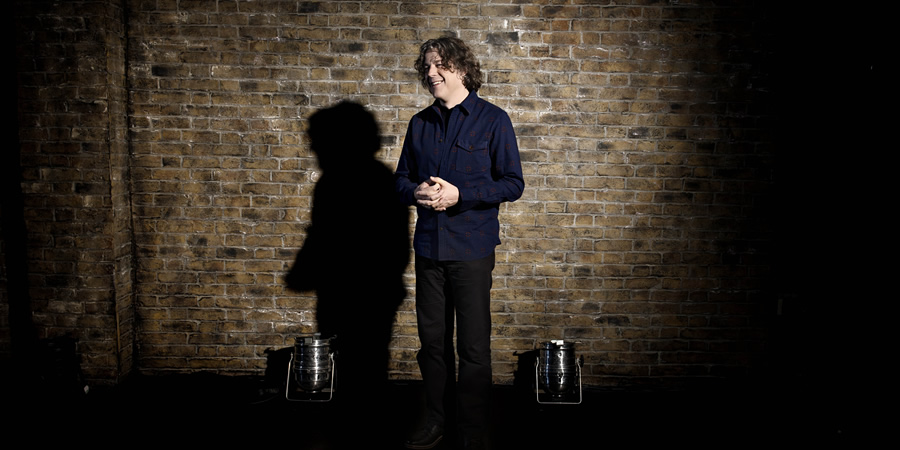 A bumper crop of never-before-seen clips from the ad hoc chat show hosted by Alan Davies. The 'QI buzzer-baiter' is joined by the cream of comedy for some top banter.
Preview clips

This episode's title was declared as The Lips And Arseholes Of Alan Davies.

As well as the episodes of the series currently airing on Dave, there is now an episode of Alan Davies: As Yet Untitled available on UKTV Play from Monday 3rd March.

Compiled from some of the funniest bits that couldn't fit into the original episodes of this latest series, the special episode features Alan and his guests and all previously unseen material.

In a change from the usual comedy chat, this clip - which was cut out of the main episode - shows Patrick Kielty talking openly about when his father was murdered by the IRA.