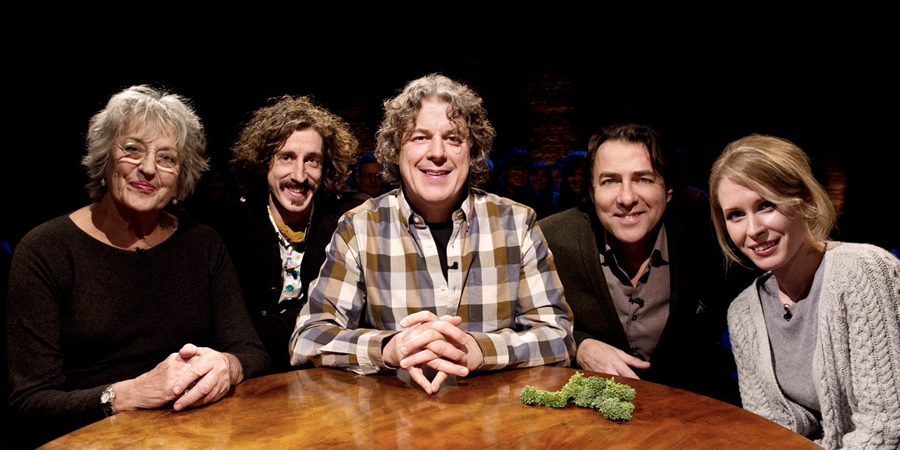 This episode's title was declared as The Land Of Happy Donkeys.

Jonathan Ross tells the story of the time that his parental instincts kicked (or punched) in. It was when his young son was confronted by an aggressive goat.