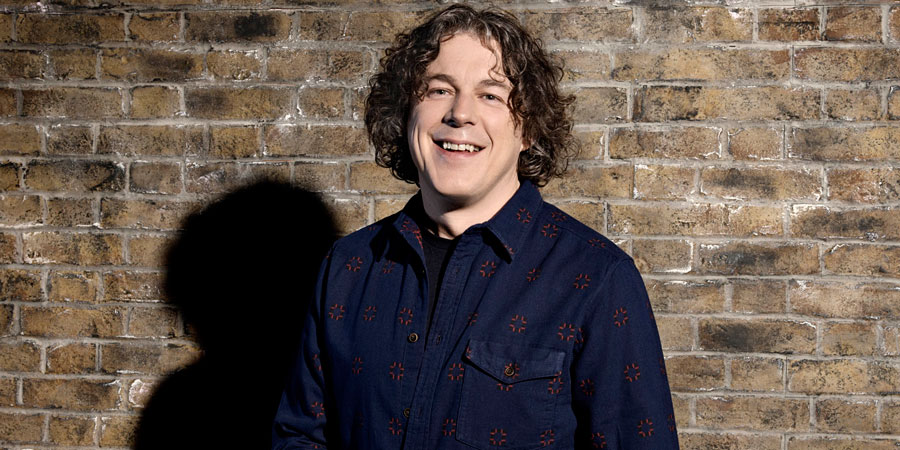 Alan Davies: As Yet Untitled

Alan Davies talks to four fellow comedians around a table. There are no set topics or agenda

Alan Davies sits with four other top comedians round a table and they talk. About anything.

The show recreates the relaxed atmosphere found amongst bantering comics backstage and elicits anecdotes and interaction that you simply won't get anywhere else. There are no rules, no themes and no preparation. All Alan has is one amazing fact about each of them, after which, the conversation could spiral in any direction.

At the end of each episode, the table must try and think of a title that sums up their episode.