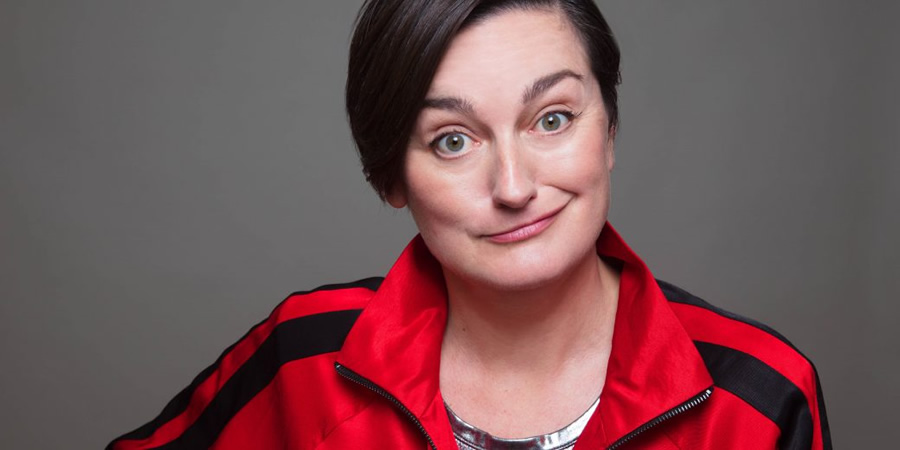 The News Quiz will celebrate 100 series with a star-studded line-up of guest hosts.

Zoe Lyons says: "What an absolute treat to be allowed to take the helm on this brilliant show. Miles [Miles Jupp] left impossibly big shoes to fill so I'll have to bring my own rather sensible slip-ons for the occasion."

Angela Barnes comments: "When I started comedy I did an interview for industry website Chortle and they asked me what my dream job would be. I said it was to be on The News Quiz panel so, as you can imagine I'm pretty excited to now have the chance to host!"

Phil Wang says: "It's about time I hosted The News Quiz. For too long has it been presented by the informed."

Andrew Maxwell adds: "As an avid Radio 4 listener, it's a real honour to be asked to host The News Quiz. I'm chuffed!"

Sioned Wiliam from BBC Radio 4 comments: "It's great to be celebrating 100 series of The News Quiz with such a brilliant list of comedy names, bringing their own spin to the show. As one of Radio 4's flagship programmes, The News Quiz attracts millions of listeners on-air as well as to the chart topping podcast. I'm excited to bring a variety of talents to guest host."

The next permanent host of The News Quiz will be announced in due course.