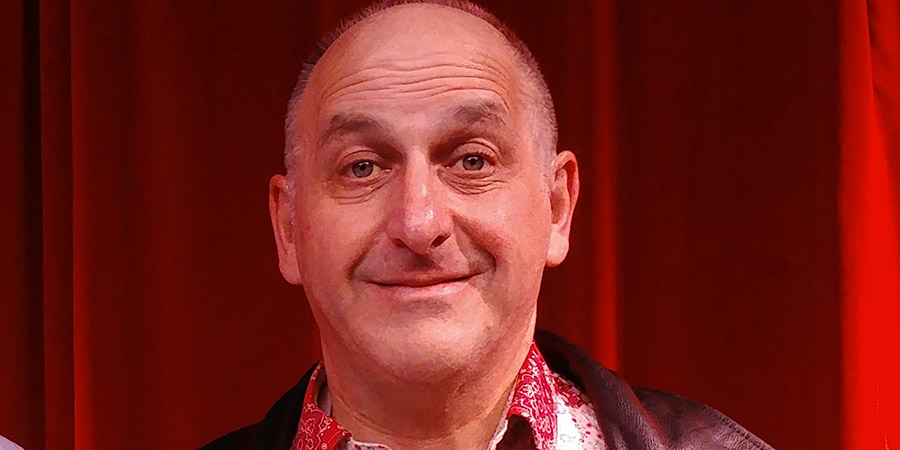 Here is the news: you CAN make a living writing comedy

As we enter the second half of 2020 with a somewhat different mindset to the one we had at the start, it's worth asking again, how can you make a living as a comedy writer in the UK? Have the rules changed?

Before Covid 19 we talked of four possible entry routes.

First, write the brilliant script. Hopefully that hasn't changed. It won't necessarily get made, because so little gets made nowadays, but it will get you meetings and more potential writing jobs.

Second perform sketches, improv or stand-up, or write material for stand-ups. A sentence to which we must now add: assuming performing still exists as a thing six months or a year from now.

Third, you can create content online. And since lockdown, many more have. Sketches, mini-sitcoms and podcasts have boomed. Even stand-up. There's never been a better time to create comedy, even though you might struggle to be seen or heard.

Number four is the fastest way into making a living, that was true before Covid-19, and it remains the case.

There are many online sites that pay for daily topical jokes and their numbers are increasing. TV and radio shows looking for new writers include Breaking The News on BBC Scotland and Newsjack on Radio 4 Extra, and there are countless spoof newspapers and daily online shows. They need your material and they need it today, and tomorrow and the day after, and if they like it they'll pay you for it.

Topical comedy began as a means of income generation for comedy writers in the late 1950s, but for the first two decades you were only qualified to do it if you were a white middle-class man who went to Oxford or Cambridge University. In the 1980s the topical gene pool was widened but only to allow white middle-class men who went to different universities, which was when I joined the ranks. 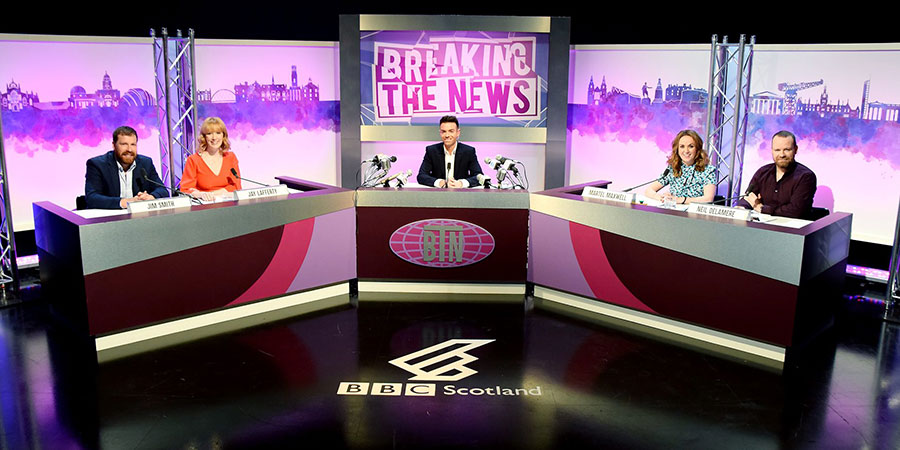 Topical comedy remained almost the exclusive domain of a bunch of us who began writing jokes for radio's Week Ending in the 1980s. It was quite rare for someone new to join our ranks. Almost every writers' room I worked in through the 90s and 00s I was the oldest guy in the room - except for some of the topical shows where I stubbornly remained the average age.

Gradually the landscape changed. A few of us who felt guilty about our unusual privilege began knocking on BBC doors, urging them to extend their net to, maybe, include men who hadn't been to university? Women? Ethnic minorities?

All this time I was wondering - and I still wonder given that the list still seems to be punctuated by the same names over and over - what it is about topical comedy writing that makes it something that such a small group of writers succeed at?

It seems crazy that more people aren't trying to enter the world of comedy through this route. It's a quirky form of writing to be sure, but if you can answer yes to any or most of the following questions, you might want to give it a try.

Are you a news nerd?

In my experience, many people who write topical comedy are engaged with the news on a regular basis. Not just "how does this story directly affect my life", but in the "Hmm Newsnight or Question Time? I can't decide. I know - I'll watch QT then catch up with Newsnight on iPlayer" way. 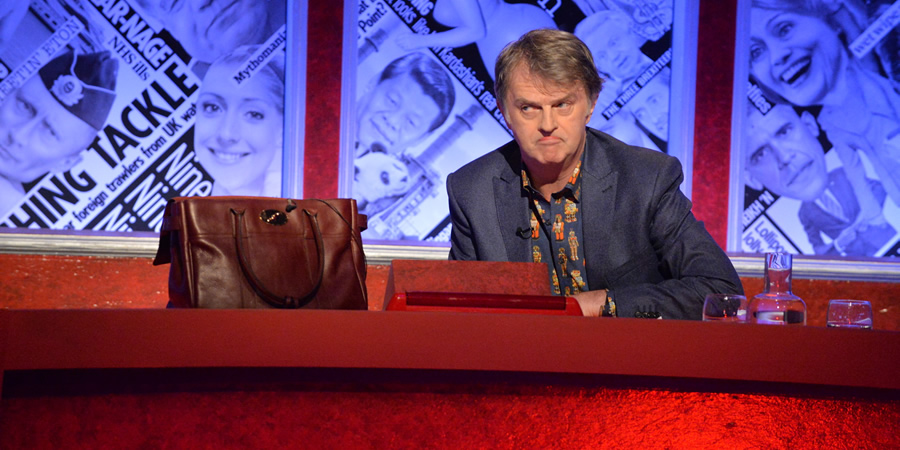 You can, if you want, take the Paul Merton route and use the story as a starting point to send you into some fantastical universe, but you still need to know a little more than who Boris Johnson is.

...Or rather, are you a certain type of news nerd?

Writing topical comedy is as much knowing what not to write about as what you should. There's an almost sociopathic urge to avoid certain stories. I remember writing for The News Quiz, leafing through the daily papers, breezing past floods, fires and earthquakes, stopping suddenly when spotting that Richard Branson had bought a new company. Really, who cares that Richard Branson bought a new company? Nobody, but I knew that story was far more likely to offer the promise of comedy than the far more important news that climate change had devastated another rain forest.

This is not a requirement for writing topical comedy, but I noticed over years in writers' rooms that we often found the best jokes for the story after we'd spent a few minutes thrashing out our cherished opinions on the subject.

Are you endlessly fascinated by the same topical stories?

If you're interested in writing topical comedy, I bet you came up with some brilliant jokes about covid through March and early April. Written any new ones lately? The story hasn't changed much but producers need more new jokes. Now!

I've read a million different insults for Boris Johnson over the years but a couple of months ago the newspaper columnist Marina Hyde described him as "newspaper columnist" and I don't think anyone can top that. To be described by someone who does the same job as you, only in a funnier and more accurate way that exposes the limits of your skillset - well, that's a difficult insult to follow. But those who make a living writing topical comedy have to keep trying, otherwise there'll be an empty column in that newspaper and they'll be out of a job. 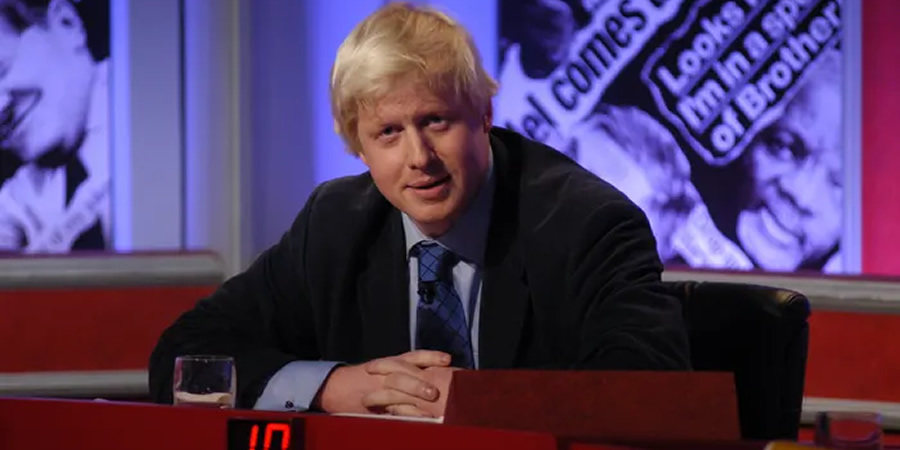 Are you incredibly original?

Think you've thought of a brilliant gag for a topical story? Take the key words from your punchline, write them into the Twitter "search" button, and click. 99 times out of a hundred you'll find someone beat you to it. Often several someones.

Can you write topical jokes?

If you want to write topical jokes, you'll be pleased to know that most of the joke has already been written for you. To pick a random news story from a recent slow news day, "A decomposed body has been found in the water near Donald Trump's golf resort". The set-up and complications have already been written for you, all you need is a punchline. The set-up is a dead body. I know, that sounds more like a complication, but admit it, you've watched dozens of shows and read lots of books that begin, page one scene one, with a dead body. In storyland, if not in our own lives, this is the normal world.

The complication is that the body has been found near Donald Trump's resort. What's the gag? Who is the body? Who committed the crime? I saw a few responses on Twitter, most of which were degrees of variation on the idea that Trump did it. But the funniest I think came from the great Twitter gag writer Pundamentalism: "Police confirm identity as Uncle Sam".

That's quite a leap from the story, beyond the obvious route taken by everyone else, and no one else got there.

Can you be different?

Go off on a tangent, find a topic where you hear the same obvious jokes being made and try to look at the story from a completely different angle. Read lots of newspapers. For those of you under 30, a newspaper is a device that holds a bunch of stuff you read, except instead of just switching it on you have to go to a shop and buy a new one every day. Or maybe get it delivered to your house at 7am. And - get this - it's made of paper. I know, it's ridiculous, but you'll be surprised how the physical act of reading a paper can sometimes feel more conducive to coming up with gags than swiping through a screen. Sometimes a sentence jumps out and you come up with an instant punchline. 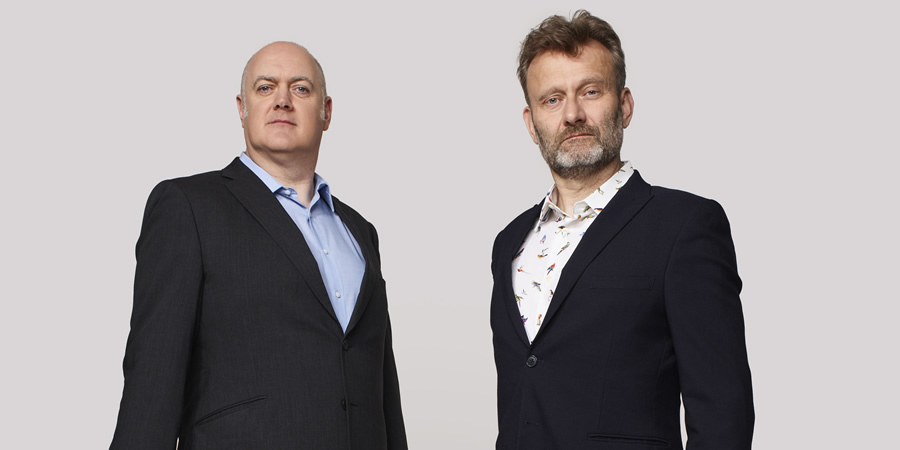 As with topical sketches, look out for quirkier stories. Not stories that are funny in their own right, it's hard to be as funny as the story itself. Listen to shows like The News Quiz and The Now Show on the radio. Watch Have I Got News For You and Mock The Week. Don't nick the jokes (instant disqualification, because everyone else will have heard them) but get the feel for the structure of a gag. It's usually constructed the same way as the opening line of a newspaper story.

Writing topical comedy on the internet involves sending off jokes on a daily basis. Did you have any success today? No? Okay, shrug off that disappointment, come back tomorrow, look at the stories that are marginally different (if at all) from yesterday's and come up with some new jokes. And repeat, every day, with or without success.

In September I'll be running a six-week course. We're going to look at the news, and come up with ideas for stories to follow, and we're going to do this every week for six weeks. If we're lucky there may even be a topical comedy show on TV or radio to send those jokes to, and you'll learn the horrible truth that even the most successful comedy writers know, which is that 95% of what you write is rejected.

But the main thing you'll learn, hopefully, will be to swallow that daily or weekly despair, pick yourself up, start all over again, and hope that four years on you'll be the one to come up with a new funny angle on Donald Trump, rather than being the latest body next to his golf course.