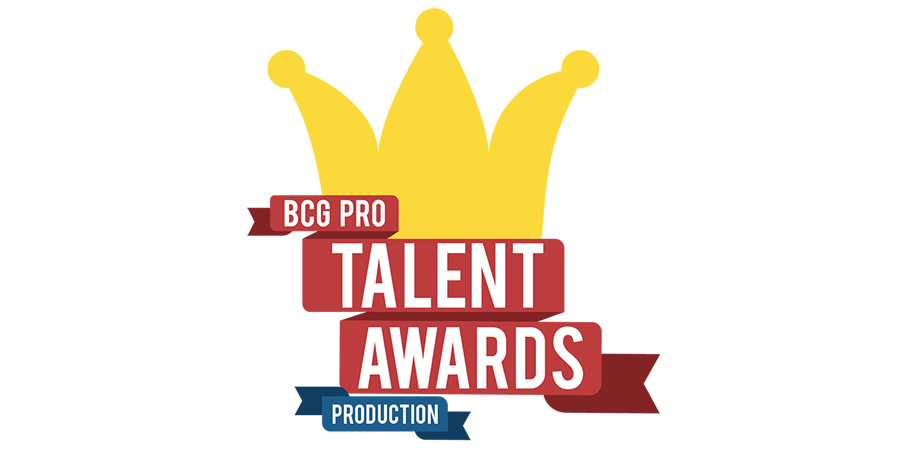 The results have been revealed for 2020's BCG Pro award for production.

Spanning the three BCG Pro skillsets of Production, Performance and Writing, the Production title was the first to open, with an entry window running through February, March and April.

Operating both Starter and Pro categories, the Production competition aims to highlight off-screen talent, in roles such as editing, production design and lighting, producing, direction, casting, and other creative leads.

Big Red Button is a directing duo consisting of Johnny Burns and Pier Van Tijn, who spoke to BCG Pro last month about their work together.

Melon Comedy's entry was edited by Lauren Taylor, with co-director (and the video's star) Lorelei Mathias as assistant editor.

The following BCG Pro-level entrants were also shortlisted by the judges for their entries.