The 2021 contest has now closed. Tia Salisbury was selected as the winner. Full results. The 2022 contest opens in February. 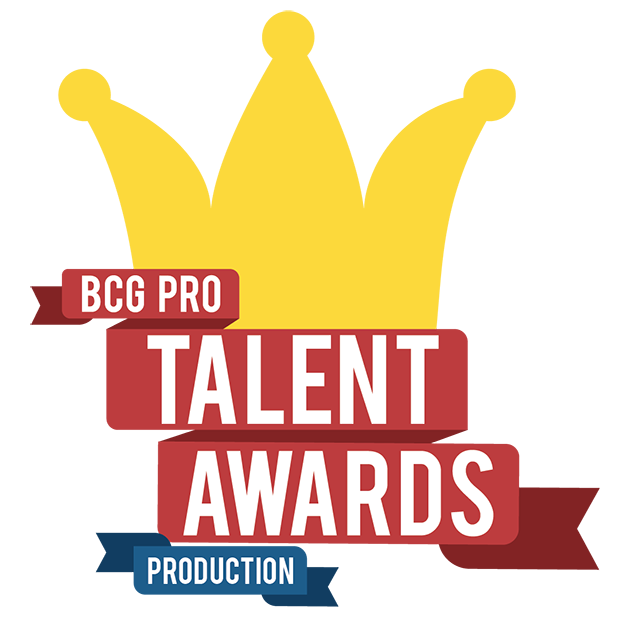 The BCG Pro Talent Award for Production - seeking out up-and-coming producers, directors, editors and other behind-the-scenes roles - runs from February to April each year.

We want to find and encourage the best new and upcoming creative comedy talent. For this Production contest, we're looking for those who make content. If you're a producer, cinematographer, editor, director, podcast creator or fill a similar behind-the-scenes role we'd like you to submit your best work to us - published since 1st January 2020 - for the consideration of our esteemed judging panel.

The inaugural awards proved a huge success, with the judging panel - including executives from leading production companies - commenting on the high standard of entries. The competition was really fierce in Year 2 - Tia Salisbury won.

What can I win?

Aside from bragging rights, shortlisted finalists will get the opportunity to have their work showcased here at British Comedy Guide and to the industry in BCG Pro. The BCG Pro Starter member with the best entry will also receive mentoring and advice.

Best of all, we hope to offer the selected winner of the main BCG Pro contest (for those on the full BCG Pro package) an exciting mentoring and work experience opportunity.

The 2020 contest's winners have received mentoring, guidance and work opportunities with companies including post-production house The Farm and producers Objective Fiction. Opportunities are now being arranged for the 2021 winners. 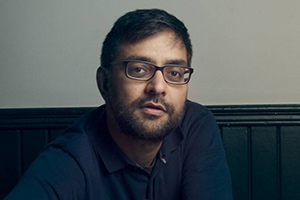 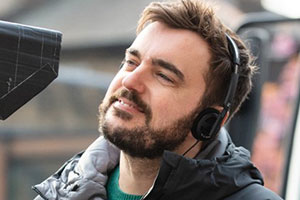 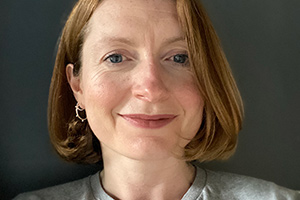 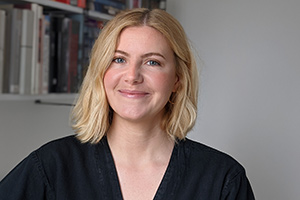 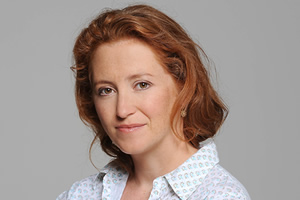 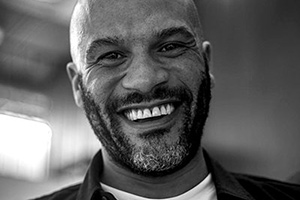 Adnan Ahmed: A producer a Sky Studios, Adnan joined Sky from BBC Studios where his work spanned TV, radio and podcasts. His credits include producing the UK's first British Muslim sketch show Muzlamic (BBC3), as well as The Big Asian Stand Up (BBC2), the BBC New Comedy Award, and the hit podcast Inside, Inside No. 9. He also developed a number of shows for BBC Radio 4, including Felicity Ward - Appisodes, Darren Harriott: Black Label and Sarah Keyworth - Are You A Boy Or A Girl?.

Andrew Chaplin: Now in high demand, director Andrew Chaplin's recent credits include GameFace, Witless, Mister Winner and Alma's Not Normal. Stories with a heart that don't take themselves too seriously are what he loves bringing to the screen.

Katie Churchill: Katie has recently joined Sky Studios as a producer. Previously she was a development producer at Tiger Aspect, and made shows like Lazy Susan (BBC2) and Simon Amstell: Set Free (Netflix). She is also a co-founder of multi-award winning live production company Berk's Nest.

Lucy Lumsden: Previously head of comedy at both Sky and the BBC, Lucy now heads her own independent production company, Yellow Door. Her recent shows include The Cockfields, Orson Welles In Norwich and Hendrix & Handel.

Mark Wynter: Based at The Farm, Soho's biggest and most popular post production facility, Mark has had 20 years of bringing people together - whether in his teams or at numerous events he has organised and hosted. Over the past 20 years, more than 2000 young people have been given their first job in television by Mark; they now form a diaspora that covers the industry in UK and LA. Only a small handful of people can claim that a bar is named after them... but the Soho regulars are looking forward to the imminent re-opening of "Mark's Bar" within The Farm's W1 HQ.

How do I enter?

We want video and audio submissions: short films, sketches, or a podcast or audio clip. As we're looking to shine a light on up-and-coming talent, this competition is for content made independently rather than for a distributor/broadcaster like the BBC, nor with/by a major production company.

Each BCG Pro member may submit one entry to the contest, either by themselves as an individual or on behalf of a partnership or group. Entries can be in the form of a full production or a highlights package, and whilst they can be of any length, we'd suggest a 3-minute ballpark is the best duration.

Simply fill in our entry form with the requisite details and a link to your finished production.

We'll publish a shortlist of the best entrants as soon as possible, and aim to announce the winners by mid-summer.

Any questions? Do ask us.

This competition has now closed. It'll open again in 2022.

This competition is open for entries from 1st February 2021 until 23:59 on 30th April 2021. Do not leave it until the day of deadline to submit your entry as you will leave yourself no time for troubleshooting. Late submissions will not be accepted under any circumstances.

Each BCG Pro subscriber can submit one project into the competition for consideration. You may use your entry opportunity to submit a project on behalf of a team/collective, although it will be judged on a single criteria of your choosing. I.e. if you select 'Director', then the judges will look at the direction skills shown. If other crew members wish to be judged on their own skill area, they will need to submit separately.

Any material can be submitted, provided there is a web link to it. However, the judges are unlikely to have time to view full productions over 10 minutes in length, and in such cases they will focus on a random sample from the full production. You may wish to edit and submit highlights to circumvent this. If you have made a series, you'll need to pick the strongest episode to submit.

All entries must be the original work of the entrant, and must not infringe the rights of any other party.

Please ensure you are credited on the submitted work, to prove you had a hand in creating it. The credit can be on-screen text, read in audio, or in the description on the hosting platform.

Submissions must have been published/released no sooner than 1st January 2020. If the material has not been publicly released, it must have been produced after 1st January 2020. This award is for up-and-coming talent, and thus material produced for major distributors - including television and radio channels - or with the backing of major production companies, cannot be considered.

Entries that have been submitted in any previous year of the contest are not permitted to be entered again.

BCG Pro is facilitating a connection between the winning entrant and the placement company, and cannot be held in any way responsible for the provision or delivery of the work experience/mentoring opportunity once the winner has been picked. It is the right of the company to amend or withdraw any offer of assistance, advice, or other contact with the winning entrant, should they feel it necessary to do so. The winner will need to liaise with the company in order to arrange a mutually agreeable schedule. Neither British Comedy Guide nor the company are obligated to provide such services, although they will endeavour to do so. Unless agreed otherwise with the company in arranging the placement, the winner shall be liable for travel and/or accommodation.

No cash or other alternative prize will be offered.

Whilst you may enter this competition if you are under 18 years old or living outside the UK, please be aware the production placement prize is only available to entrants aged 18 or over, who reside in the UK.