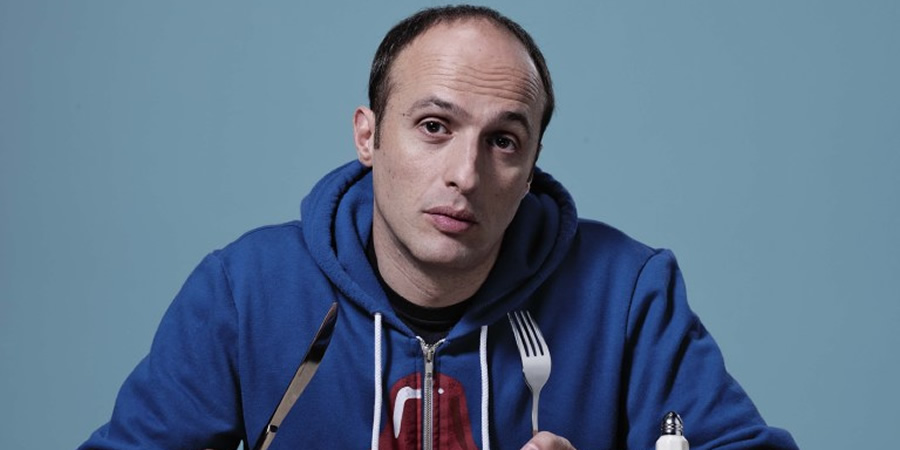 For our April 2021 BCG Pro Sessions Q&A, writer and producer Robert Popper joined us for an entertaining and illuminating discussion. In this hour-long video, he answers questions on topics such as creating characters, his writing process, the challenges of getting an agent, and the importance of networking and finding a peer group.

Robert Popper is a multiple award-winning comedy writer, script editor, producer and performer, who also worked for a period in commissioning. The creator, writer and producer of Channel 4's hit sitcom Friday Night Dinner, he also co-created and starred in BBC Two's Look Around You; produced the Bafta-winning Peep Show; has script-edited shows including The Inbetweeners, The IT Crowd, and Him & Her; and co-wrote several episodes of Stath Lets Flats. He's also behind the massive bestselling Timewaster Letters books too. A great man! Enjoy the discussion.