With the working title Blind Love On First Date Island, the online show will feature a comic voiceover from an as-yet unannounced performer, offering a nod to popular matchmaking television such as First Dates, Love Island, and Blind Date.

Using audio of telephone first dates between two people who have never met, each episode, set on a surreal island where anything is possible, will feature the date being comically reimagined by different up-and-coming artists.

"It's a comedy dating show but it's definitely not a parody - it's a real, heartfelt dating show, with real dates, a loving parallel to that genre" producer Alex Cartlidge told BCG. "Instead of focusing on the glossy exteriors of places and people, we're concentrating on the chaotic inner thoughts and feelings that occur during a date. And the animated characters' designs will change and evolve throughout to express this."

Three initial five-minute episodes will be published on E4's YouTube channel and have been created by advertising creatives-turned-comedy writers Mike Whiteside, Ben Robinson and Oli Beale.

From the pitch onwards, the series has been created entirely remotely.

"It's being cast remotely, the dates are being held and recorded remotely, and it's being animated remotely" said Cartlidge, whose credits include live shows for comedians Jacob Hawley, Lazy Susan's Freya Parker, Liz Kingsman of Massive Dad, and the sketch act Britney. "I've never even met any of my colleagues in person. So the show will be a testament to the world we now live in - in terms of dating, and creativity."

"There have been a lot of dating shows but this is the first one that can show what's happening inside people's imaginations" he said. "We can show people picturing their whole life with the other person, then watch them disappear down a trapdoor as they say the wrong thing. Dating is a brilliant, terrifying, exhilarating, excruciating world, and now with the help of mind-blowing animation we can actually see love blossom between two people." 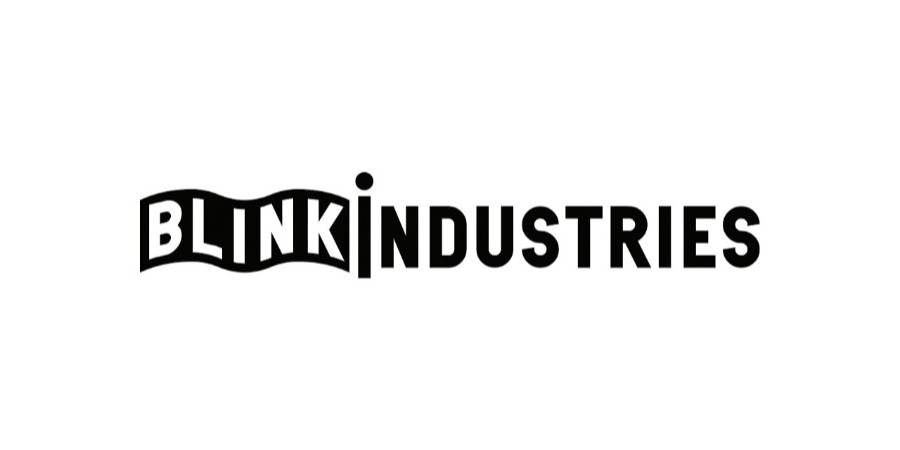 Blind Love On First Date Island is being produced for E4 by Blink Industries, who previously made The Paddock, Channel 4's showcase of comedians in lockdown, and the Comedy Blap Get Real Dude, a sketch show pilot for Australian stand-up Sam Campbell.

The animation producer is Leah Draws (Comedy Central At The Edinburgh Fringe) and the executive producers are James Stevenson Bretton (Year Friends) and Charlie Perkins (The Paddock).

"Blink Industries is always looking to surprise and innovate with its productions, such as the upcoming [animated sitcom] Don't Hug Me I'm Scared for Channel 4" said Cartlidge. "And Blind Love will look and feel like no other show. Oli, Mike and Ben have created an amazing format that will take real blind phone dates into a wild and surreal universe. Not many other shows can say: 'Think Love Is Blind meets Adventure Time'.

"Each contributor will be drawn by a different artist from a similar background, to fully represent the breadth of the casting. Our animation producer Leah Draws will be creating and curating a diverse range of Blink's favourite emerging artists and designers."

Although only three episodes have been ordered so far, the producer hopes that the project could be developed into, "a long-form dating series that's warm, hilarious, surprising, empathetic and unusual in equal measures. It's a universe we'd all love to keep exploring". 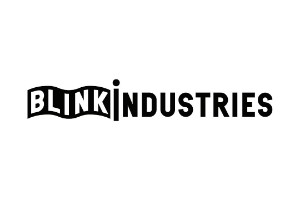