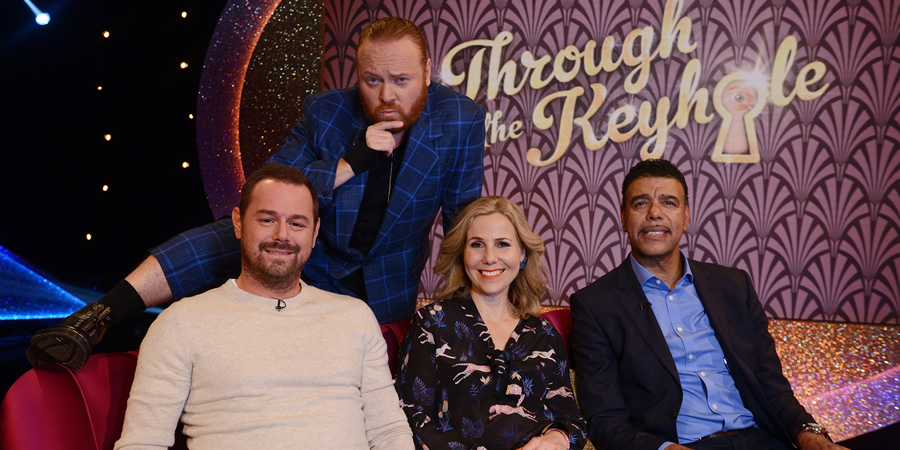 Join Keith Lemon as he snoops around three celebrity properties, unearthing clues for the studio panel to guess 'who habitates in a house like this'. On the panel are hard man actor Danny Dyer, comedy actor Sally Phillips and footballing legend Chris Kamara.
Preview clips

Keith Lemon gets a tan whilst looking around the house.

It'd be fair to guess that Keith is in a footballer's house.

What is the point of Soccer Saturday?

Sally Phillips questions Chris Kamara about what the point of Soccer Saturday is.