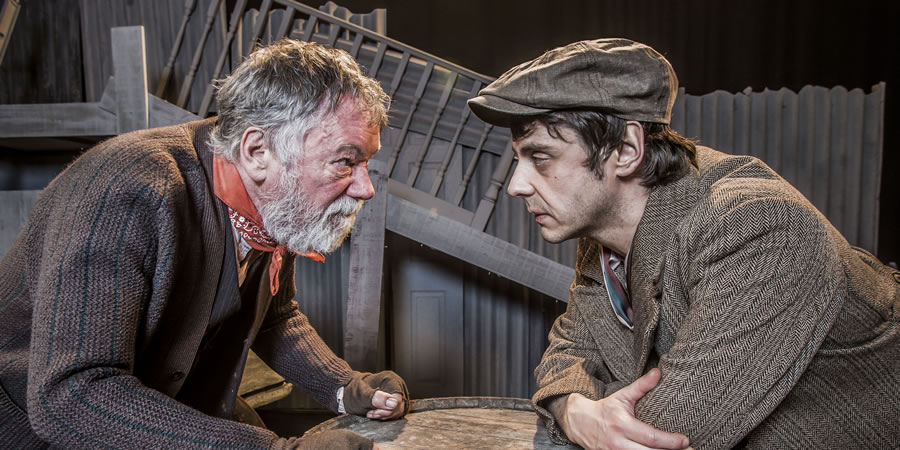 The Lost Sitcoms presents recreated episodes of sitcom classics. The scripts for these shows still exist but the original recordings have vanished from the archives.

Each sitcom is recreated with a brand new cast and filmed in a theatrical-style presentation in front of a studio audience.