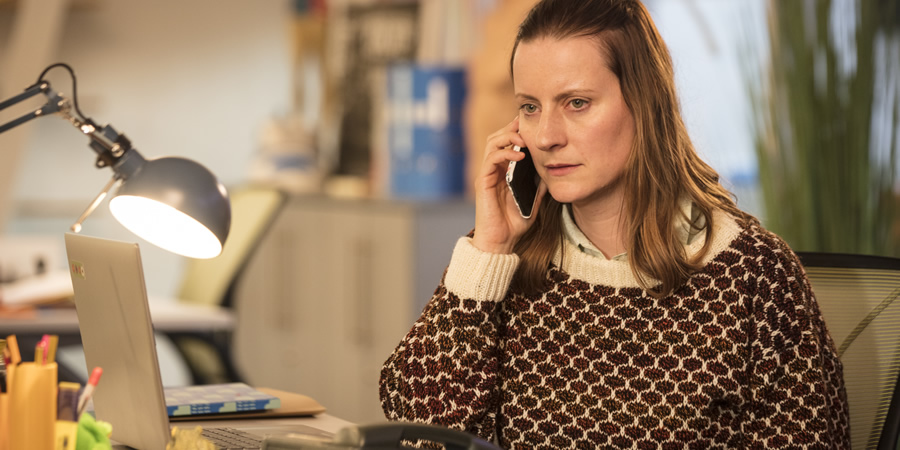 The chaos continues for Sally as her relationship with Emma spins out of control.

Sally is in trouble with her boss Deborah, who thinks that her relationship with Emma is having a detrimental effect on her work.

But Deborah tells Sally that she is gay too and that she finds her very attractive. Meanwhile David, Sally's ex, meets her for a coffee to tell her that he has met someone new and that his partner is pregnant.

Sally and Emma visit their therapist and, despite Sally explaining that her relationship with Emma is dysfunctional and that she wants to split up, Emma and the therapist eventually persuade her to agree to have a baby. Straight away, they decide to search for a sperm donor for Sally.

Later Nigel, Sally's work colleague, pops around on the very night they are interviewing donors and he and Sally end up sleeping together. When Emma realises what's happened she becomes extremely jealous.

The next day at work, Sally gets a phone call explaining that Emma is in hospital after a suicide attempt. Sally rushes to her bedside and is joined by their therapist. Out of the blue Emma asks Sally to marry her, and Sally, feeling under considerable moral pressure after their therapist pointed out that Sally has Emma's life in her hands, says yes.