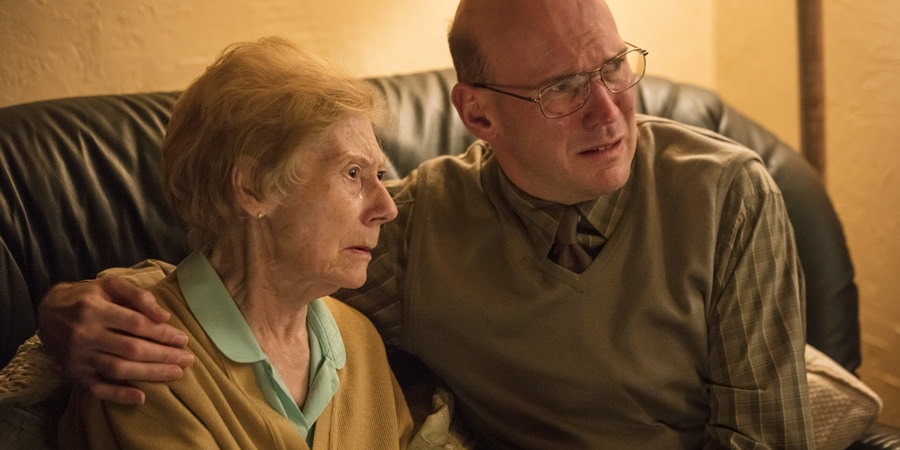 Emma and Sally are officially an item. Sort of. It's Sally's birthday and her parents are due to come for dinner, but Sally is unsure of how to broach the subject of Emma to her very straightlaced, church-going mum and dad. Emma... much less so.

It's Sally's birthday and her parents come to dinner. But they are shocked to learn that Sally and David have split up and that Sally is now with Emma. Sally's mother especially disapproves. Meanwhile, at work, Sally has a rival for promotion, Eleanor. Eleanor is clearly jealous of Sally, but hopes that despite being professional rivals, they can still be 'friends'.

David pops around to visit Sally one evening to collect his belongings, only to receive a phone call telling him his father has just died. David heads to his mother's where he is joined by Sally and Emma for moral support. Later that night, David's mother stumbles upon Sally and Emma having sex in her spare bedroom and is struck dumb with shock.