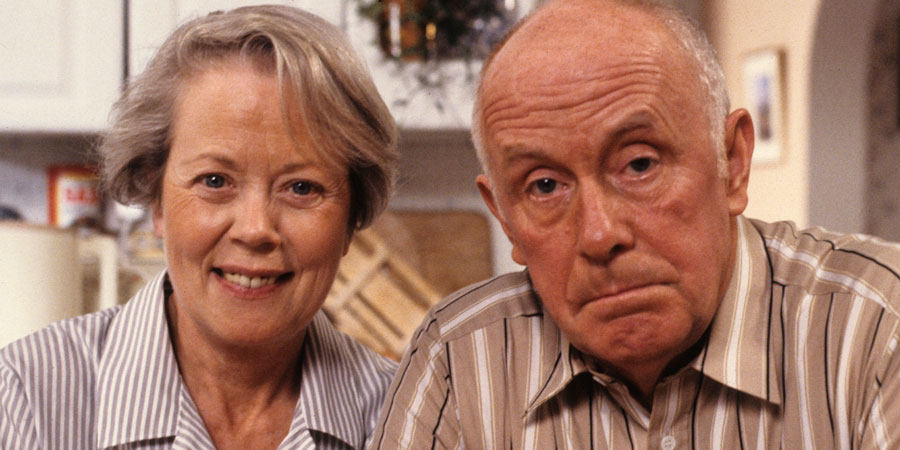 The grumpy complainer and accident prone Victor Meldrew takes early retirement and finds he has far too much time on his hands. His long suffering wife and neighbours just have to grin and bear it

When grumpy, accident-prone Victor Meldrew takes early retirement, he soon finds he has far too much time on his hands.

His low tolerance level for the stupidity of others and his lack of diplomacy regularly combine to unleash all manner of hell upon the unsuspecting pensioner, and by proxy his wife, Margaret, and their neighbours.

The seriousness of the situation doesn't matter - Victor's luck means it can always get worse. And does.