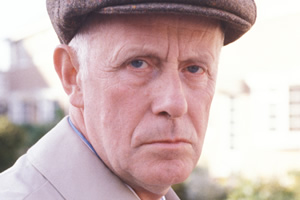 Victor Meldrew is an early-retired man who sees the worst in everything and everyone, which, to be fair, is quite understandable considering how much catastrophe befalls him. His life fulfils Murphy's Law par excellence, and disaster, it seems, continually strikes him in many creative, bizarre and random ways in pretty much every aspect of his life.

Even when things are going fairly well, however, he can still always manage to find something to moan about. In fact, he's rarely found to be not whinging about something or other. Moreover, his desperately lacking people skills cause him to enter into arguments with pretty much whomever he encounters.

In many ways, and especially in his very on-going petty rowing with neighbour Patrick, Victor could be described as fairly childish. Part of the problem with him, though, is that since he's retired, he's been very bored and most of his problems arise because of the ways he ties to find things to do to pass the time; boredom proves dangerous in his life! His other key problem is that he wants to right all the wrongs in the world and other dislike him interfering in their affairs. 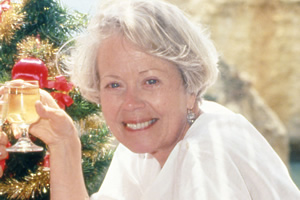 Margaret is Victor's long-suffering wife, who often innocently and unwittingly is caught up with Victor's bizarre misfortunes, and gets dragged into his arguments. She spends a lot of time apologising to Pippa for Victor's squabbling with Patrick, over which they build a long-lasting relationship.

Despite losing her temper with him with great regularity, she loves Victor deep down, so her patience seems never-ending. Her marriage to Victor appears to leave her with ill-health, as she suffers from both nervous exhaustion and a heart attack, which might well be put down to the stress of her decades of marriage to Victor! 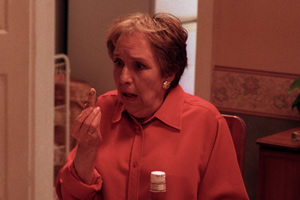 Jean is Margaret's best friend although she can be a bit on the irritating side, and is also a bumbling calamity case running into many calamaties.

Mrs Warboys is tactless but easily offended, and for the first few series was paranoid about her husband's (un)faithfulness. Unfortunately this drove him away from her! 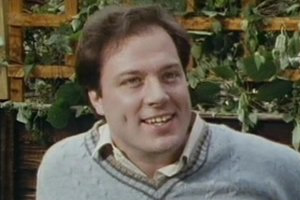 Nick is outstandingly enthusiastic and excitable about absolutely everything in life but with the odd depressed moment; he comes across as generally quite an odd chap, almost eccentric.

He lives alone with his mother, whom we never actually see, and this makes Victor very suspicious of him/them. Besides which, Victor finds his enthusiastic attitude to everything to be most irritating, whilst Margaret thinks he is very endearing and nice.

Swainey works in the care sector for the elderly and infirm, and continually speaks in a highly condescending way, like a children's television presenter. 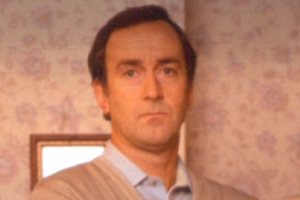 Patrick is suspicious of Victor and enjoys fighting with him in creative ways. Unfortunately it seems Patrick is always noticing Victor's mishaps, and fails to see the occasional moments of normality he has.

Pippa suffers Patrick's childish behaviour incessantly and is forever trying to reconcile him and Victor, without success. 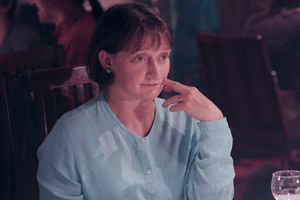 Pippa swiftly becomes firm friends with Margaret when she moves in next door, and they spend a lot of time laughing and complaining about the eternal battle that continues to rage between Victor and Patrick, as well as continually desperately trying to reconcile them both but always with little success.