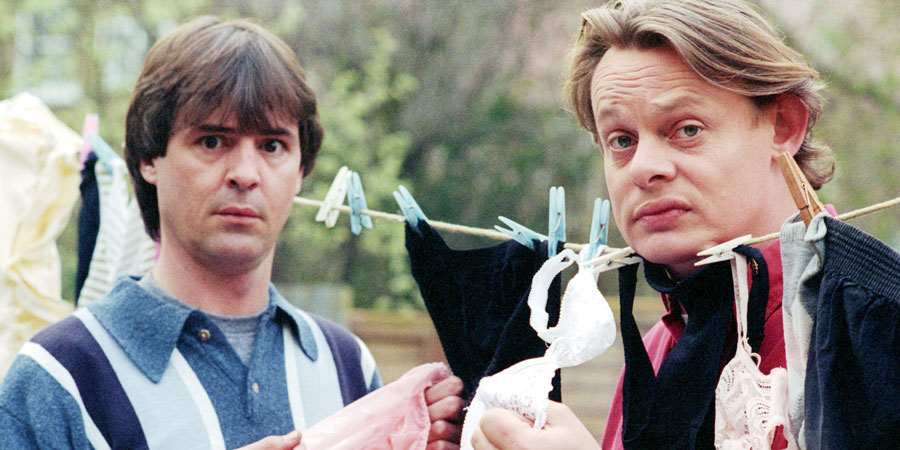 Gary and his lodger Tony like their alcohol, women and lazing about. Dorothy and Deborah are their long-suffering other halves

The first series sees Gary, who runs his own burglar alarm company, sharing a flat with mate Dermot. Gary and his girlfriend Dorothy are on the verge of breaking up and Dermot is interested in Deborah, the woman living in the upstairs flat.

Dermot moves on in Series 2 and a new flatmate, Tony Smart, joins Gary. The two are fascinated by girls and lager, whilst Dorothy and Deborah act as their supposed girlfriends, but occasionally take a fancy to other men.