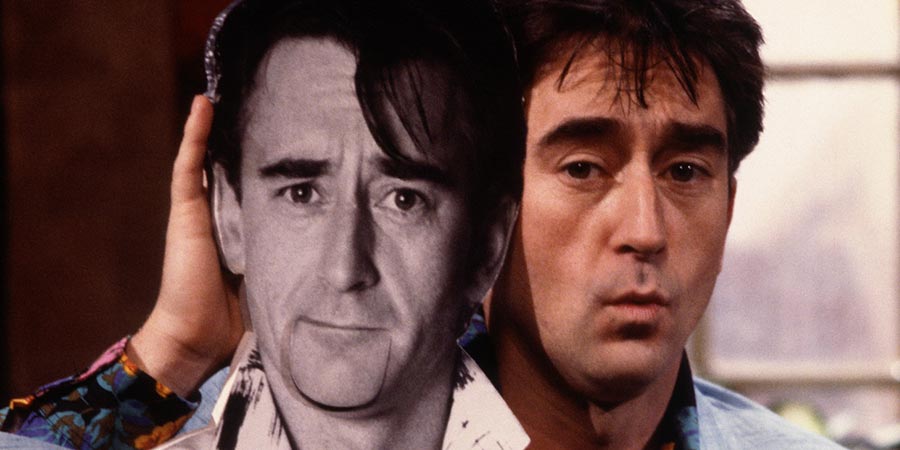 Denis Lawson stars at Kit Curran, a self-obsessed and scheming DJ who finds himself at odds with his new boss

Kit Curran is rude, objectionable, somewhat of a con-man, and shows little more than contempt towards his colleagues and listeners. A real radio rogue, his show on commercial station Radio Newtown comes under fire from the new station manager, Roland Simpson, and loses his job at the end of Series 1.