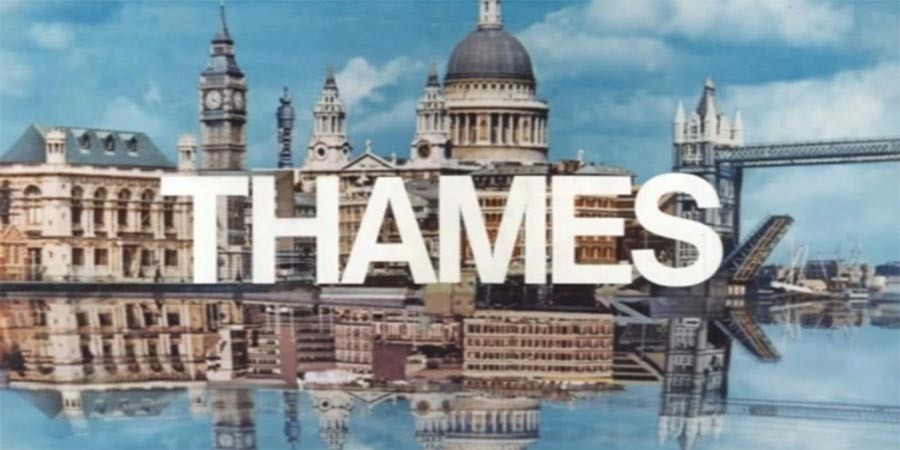 After losing its broadcast franchise Thames continued as an independent TV production company.

Acquired by Pearson Television in the mid-1990s, it was merged by its parent - then named FremantleMedia - in 2003 with TalkBack Productions to form TalkbackThames. The companies were de-merged into separate brands as of 2012.