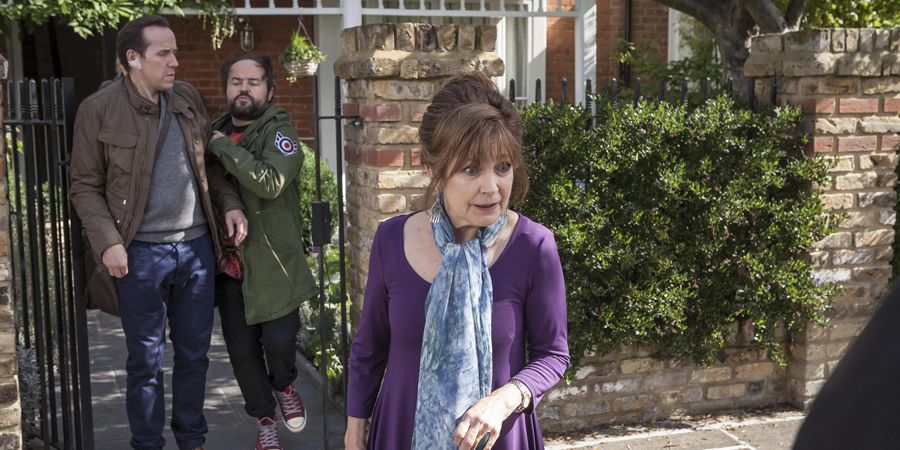 Murray attempts to persuade Bex that a holiday is just what they need to repair some damage, but she leaves him heartbroken at the airport.

Murray attempts to persuade Bex that a holiday is just what they need to repair some damage, but it's not enough to convince Bex and she leaves him heartbroken at the airport.

Unable to tell their family truth, the pair lie to Bex's father Don and pretend to be abroad on holiday. However their cover is blown when Bex unexpectedly bumps into her mother Paula. Don is left devastated when they break the news to him and Don has a rather unusual suggestion of how to fix their marriage.

Later, Murray ends up having to look after a depressed Don while Paula goes away but when Don passes out after trying to drink away his sorrow, Murray is forced to call the only woman who can help, Bex.

Meanwhile, Murray is offered a promotion at the bank and finds himself covering for his adulterous boss Curtis, which is the last thing Murray needs.