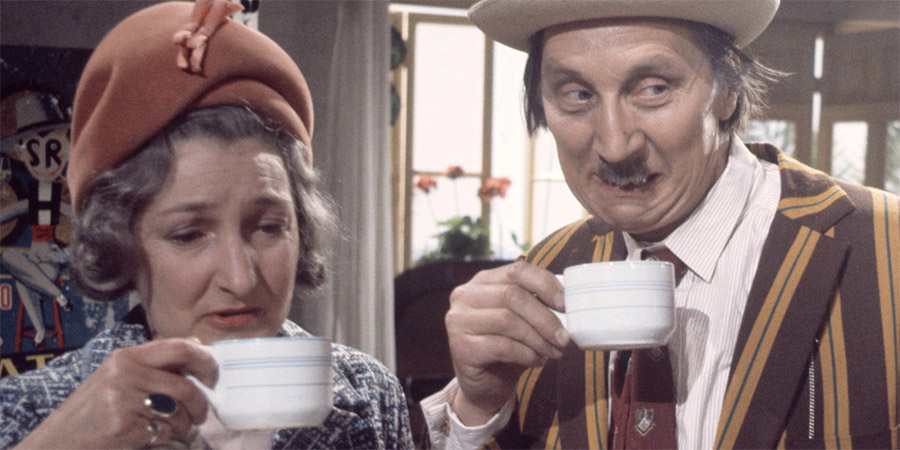 On The Buses' Inspector Cyril Blake has retired and bought a little flat in Spain with his sister, Dorothy

Inspector Cyril Blake has retired from the Luxton & District Traction Company and has persuaded his reluctant sister to join him in Spain. She would much rather be in Bognor; and he would have preferred to have retire to the Costa Brava on his own, but he needed her half of their mother's legacy to buy the new flat!

When they arrive in Spain things are not the same as in the brochure: the flat is not finished and construction is still taking place all around them. The lifts don't work, the sun is too hot and the food is inedible - and don't mention the plumbing! The two siblings are in for a very rude awakening...