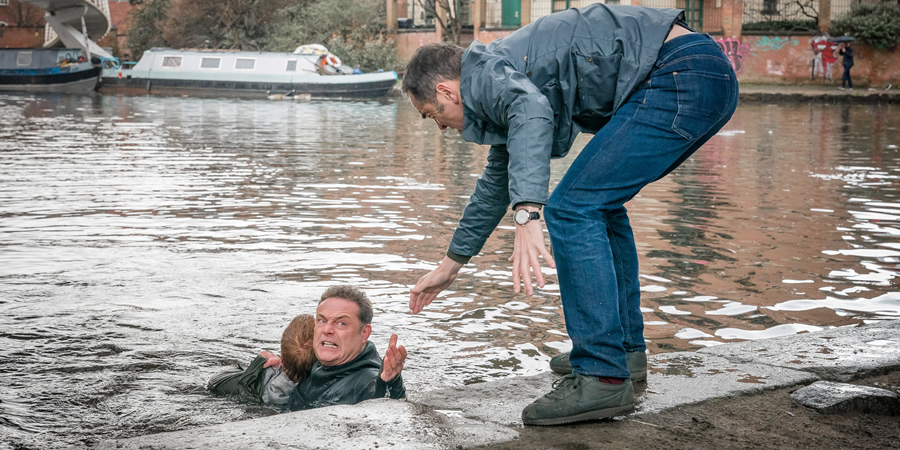 After suffering a few knockbacks, Adam starts to question whether he's lost his mojo until he catches the eye of attractive young barista, Gemma.

After suffering a few knockbacks, Adam starts to question whether he's lost his mojo until he catches the eye of attractive young barista, Gemma. He's initially cautious, but when she makes the first move and he decides to go for it, Matt's reaction takes him by surprise.

Mature student Jenny's been throwing herself into uni life but all that looks set to change when she receives some unexpected news. Meanwhile, Pete bravely saves a young lad, Evan from drowning but his efforts aren't as appreciated as he might have liked.

Karen's shocked to learn that Josh has dropped out of uni but takes a more understanding stance than draconian dad, David who is adamant Josh needs to finish his course. Josh stands his ground causing David to take stock of his own career path. Is he really still trying to live up to his late father's expectations?

David and Nikki have been living together happily, getting by on minimum wage jobs. But when Nikki's divorce settlement comes through, it's a game changer; suddenly they're back to living the high life but will David be able to cope with being financial dependent on Nikki?

Both Matt and Karen throw Adam some hurtful home truths. Question is, can this leopard really change his spots?