Ahead of the new series in March, the team return for a special episode with Ant & Dec.
Preview clips 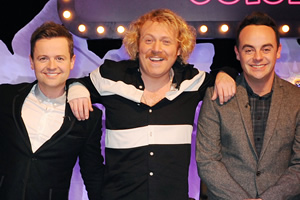 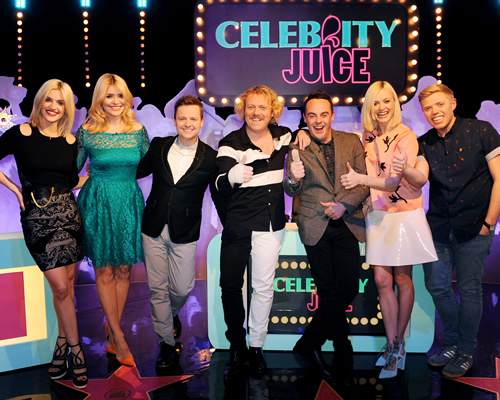 Keith Lemon says: "Right excited to start Juice again and hang and tease (in a loving manner) the two fittest girls on telly - Holly and Fearne. It's like going back to school after the summer holidays except it ain't been summer. It's been diabolical. By this weather is depressing. But happy times are ahead with the 11th series of Celebrity Juice!

Executive Producer Leon Wilson adds: "It's always exciting getting the team back together for a brand new series of Celebrity Juice - and what can beat kicking off with an Ant and Dec special? The last time they were on they ended up blindfolded in a box with a naked woman and I'm sure Keith and the team will have a few new surprises in store this time round!"

ITV's Claire Zolkwer comments: "Ant and Dec and Keith Lemon - it's like a dream come true - the only thing that could go wrong is pretty much anything!"

Videos from this episode

Ant and Dec are back on Celebrity Juice - here's a reminder of their previous appearance...