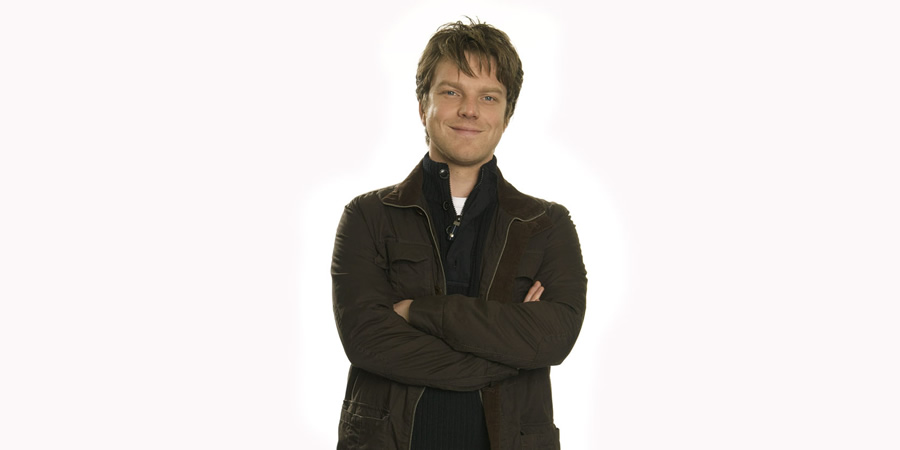 TV version of the Radio 4 phone-in satire show Down The Line. Clueless DJ Gary Bellamy is let out of the studio to meet people face-to-face

Bellamy abandons the comfort of his studio and jumps in his Triumph Stag "personality vehicle" to travel the length and breadth of the land meeting the people of Britain and trying to find out what makes them tick. His aim is to elicit their views on topics ranging from crime and religion to class and culture. Much like his radio phone-in show, each week will focus on a particular topic of discussion.

The show promises to deliver quintessentially British characters, including a 23-stone man who rarely leaves his bed; a pair of aristocratic sisters with an unhealthy love of totalitarian regimes; a barely reformed celebrity criminal; Christians, Muslims; and a host of other characters that make up modern Britain.