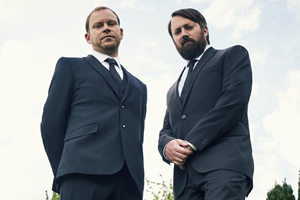 The Nichols family are preparing for the funeral of Laurie, a much loved father, brother, husband and the celebrated landlord of the John Barleycorn Pub. 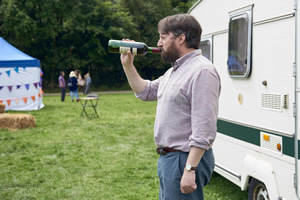 The family gathers together as Alison reveals what's in Laurie's will. The pub is in debt, and Ellen decides that joining the church is the next logical step in her spiritual journey. 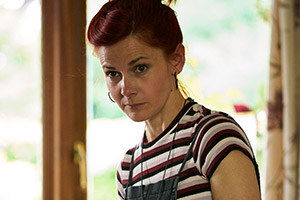 Footfall is down in the John Barleycorn and Andrew enlists the help of Cass to make it look more like an authentic country pub. 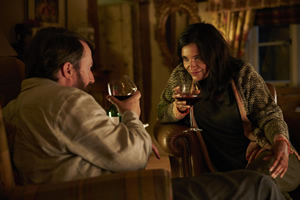 Stephen and Andrew go on an enlightening road trip to meet the pub's suppliers, while Geoff is left to run the pub in his own inimitable way. 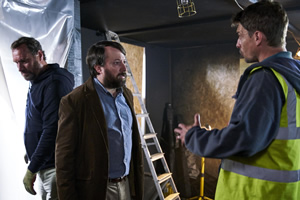 With the fire insurance policy out of date, Andrew buys Cass's shares so he can renovate the pub. 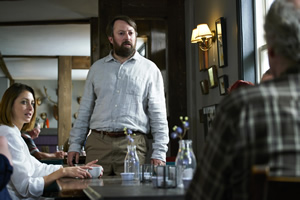 Andrew has transformed the John Barleycorn. Stephen is feeling depressed and defeated. Laurie's birthday memorial is fast approaching and Stephen needs some help writing a speech to better what will surely be Andrew's amazing oratory.

Stephen is finally taking over his father's pub, and he has a tough act to follow. His dad, Laurie, is a local hero. At least he was, until he died.

There's only one problem: Stephen is a loser. And when the charismatic Andrew turns up at Laurie's funeral, Stephen's anxiety...