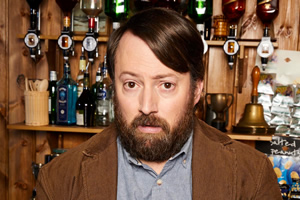 Stephen is ready to take over the pub after the death of his dad Laurie. He has a vision. He was the first in the family to go to university and tried to make it as a lawyer, but it didn't work out due to various things. Primarily his abject failure. So this is his chance to shine, to show who he can be, to try to live up to the memory of his dad. But then Andrew shows up and everyone's memory starts playing tricks. 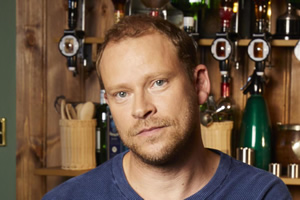 The time Andrew was fostered with Stephen's family, 30 years ago, was the best five months of his life. It made him who he is - a brilliant, charming business marvel who has travelled the world being a serial success. Now he feels the need to plug back into the mothership. Ellen loves Andrew. Cass loves Andrew. Geoff loves Andrew. But Stephen doesn't. He thinks he's a glib, dangerous sociopath who's about to steal his family, his business and his life. 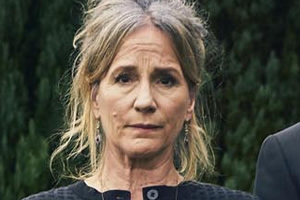 Ellen is Stephen and Cass's (and Andrew's) mother. Post Laurie's death, Ellen is able to plough her own furrow. She felt a bit trapped and stifled by Laurie. He didn't approve of her dope-smoking, or her spiritual journey. Now she's free to try new things, like Christianity and LSD, free to talk about her affairs and flings. 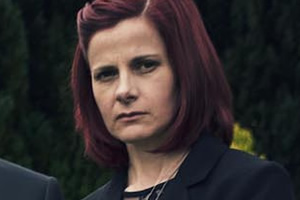 Cass is Stephen's sister. She is creative, original, bold and adventurous. Her art is her life and travel is in her blood. At least, that's the theory. Her greatest fear is that she is actually very like Stephen - hiding in the comfort zone, scared of life. So each day is a new performance as she tries desperately to be everything he isn't. 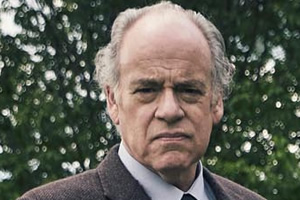 Geoff is Laurie's younger brother, uncle to Stephen and Cass. He runs a failing farm and sometimes wears a balaclava in the street to reclaim it from sex criminals and terrorists "who have decimated the balaclava industry". He lives by his own rules, which are broadly everyone else's rules except you get to carry a taser.