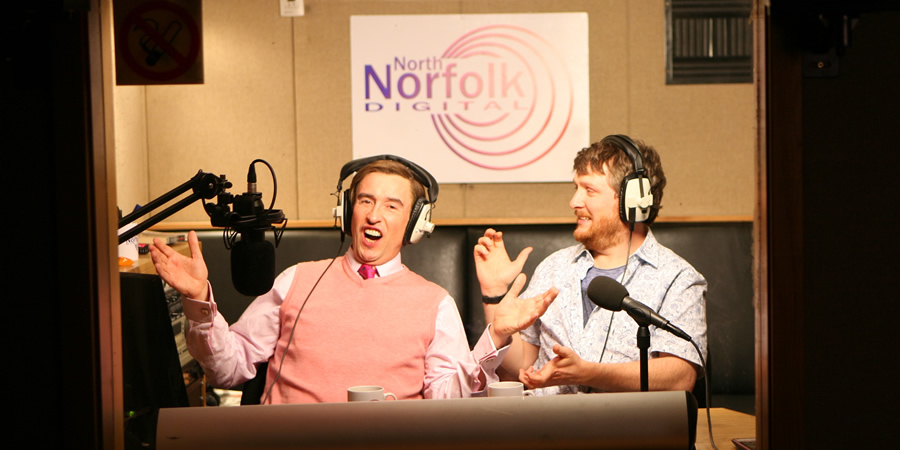 Sidekick Simon breaks some bad news to Alan - he confirms he is interviewing for another job.

In an unusually self-deprecating move, Alan opens the show by announcing himself “Berk of the Week”. It’s especially odd considering the position is usually reserved for the Council for their ongoing plans to pedestrianise the city centre.

Things go from bad to worse, as later Sidekick Simon breaks some bad news to Alan and confirms he is interviewing for another job, leaving a sullen Alan to present the show solo.