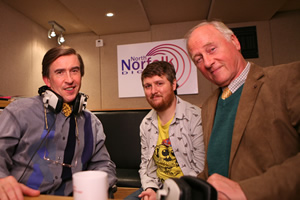 Alan tries his hand at producing a quality radio drama. 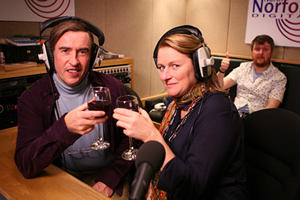 Alan hosts the first multimedia, radio-based book club in East Anglia. Also, a charity drive runs into difficulty when a reformed drug addict is too cheerful. 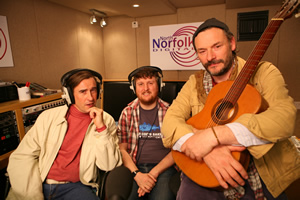 Alan invites folk musician Blackbird Goodbrook into the studio to sing some songs about bees, before getting real with a reformed young offender turned youth leader. 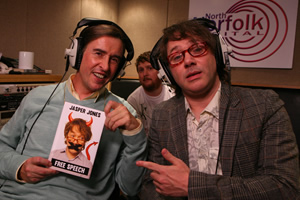 Alan celebrates Valentine's Day with a "Valentine gobble off". 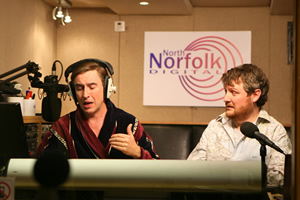 It’s time to chill out with Alan Partridge this week as he receives a massage live on air. Later the studio is full of excitement when Alan covers a Royal visit to Norfolk. 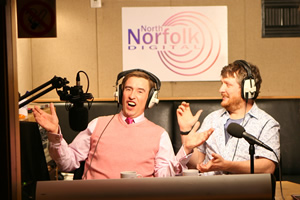 Sidekick Simon breaks some bad news to Alan - he confirms he is interviewing for another job.

Mid Morning Matters offers an excruciatingly awkward window into the world of Alan Partridge, reconfirming why he is considered one of British comedy's iconic characters.

This second series sees the master at work as he broadcasts his daily radio show at the fictional North Norfolk Digital to literally hundreds of...