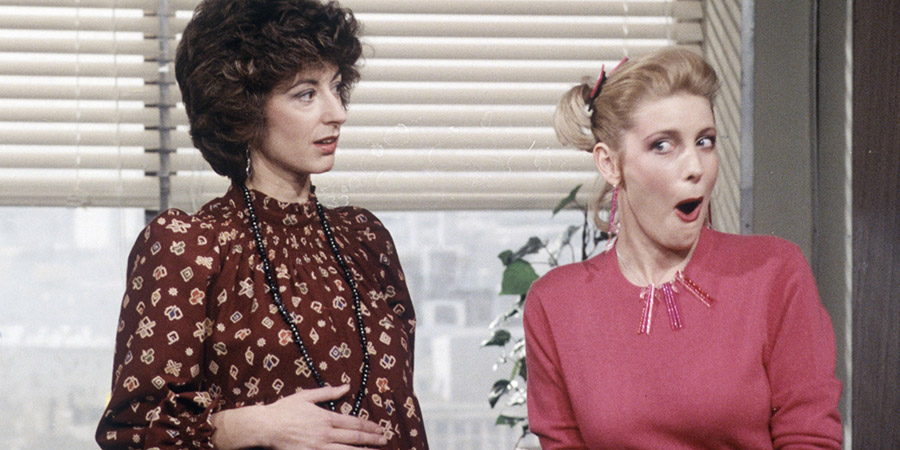 Jane Lucas provides advice to the readers of Person magazine, and callers-in to a local radio station. Although she spends most of her time dishing out good advice she can't seem to deal with her own problems, lurching from one disaster to another.

Her relationship with husband Laurence is under constant strain, both from their own behaviour and anxieties, but also from colleagues - and Jane's mother.

In 1995 BBC One broadcast a sequel series, Agony Again.