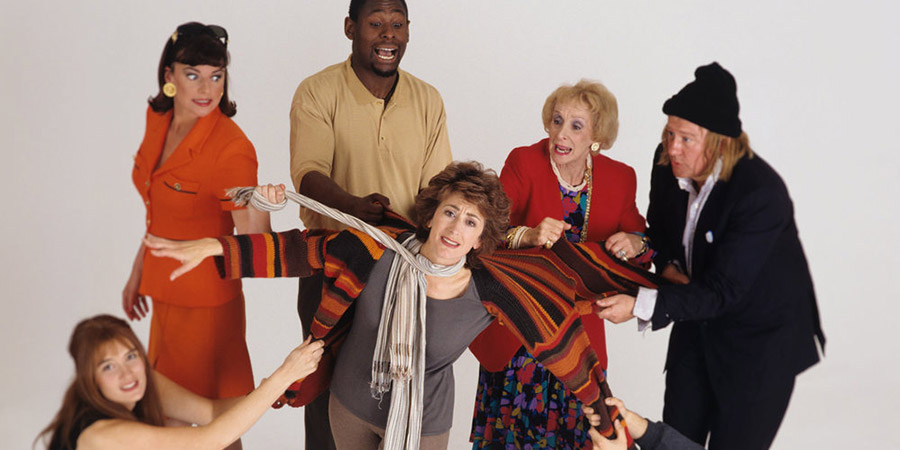 Agony aunt Jane Lucas returns in this sitcom revival - and now she has her own TV chat show, Lucas Live

Still as single as when we last saw her, Jane Lucas is back - and now she's graduated from a magazine column and local radio show to her own nationwide daytime TV chat show, Lucas Live.

Her producer, Debra, puts a string of obstacles in Jane's path not dissimilar to Diana, her old editor at Person magazine, and proves to be just as ambivalent to the problems of others - if not even more ruthless about exploiting them!

Juggling a fledgling romance with social worker Daniel, Jane is also still trying to cope with her demanding, emotionally manipulative Jewish mother. She's got additional pressures on her hands with son Michael - now 18 - and a homeless man, Richard, whom she offers a home to in a heated exchange on her TV show.

Running herself as frantically off her feet as ever, the question remains: can Jane herself ever find peace?