The BBC revealed the news as it opened the BBC New Comedy Awards 2021 for entries.

Rizwan - who recently starred in Taskmaster, Jonathan Ross' Comedy Club and Two Weeks To Live - will aim to champion comedy as an art form, and to engage and inspire new talent to start writing and performing.

The BBC explains: "Mawaan will hold this position for a year and will oversee a number of projects, including shaping and informing the outreach programme in schools, spearheading the under-18 category of the New Comedy Awards, and curating the inaugural BBC Comedy Festival."

Rizwan says: "I'm so flattered and honoured to be the first Comedy Laureate. I never thought I'd be associated with the word 'laureate' - my parents are actually impressed for once. The bit I'm most excited about is finding the next generation of comedy talent who wouldn't otherwise get a shot at this. There are still so many under-represented voices and I can't wait to hear from them!"

Shane Allen, the BBC's director of comedy, says: "The Young Persons Comedy Laureate position signals our passionate belief that comedy stands up there as one of the key pillars of our cultural identity and in Mawaan we have the perfect ambassador. He is a fast rising star who pioneered his way across many platforms, starting from very humble beginnings to get to where he is today".

The BBC New Comedy Awards, which have run since 1995, will now be shown on BBC Three and BBC One. 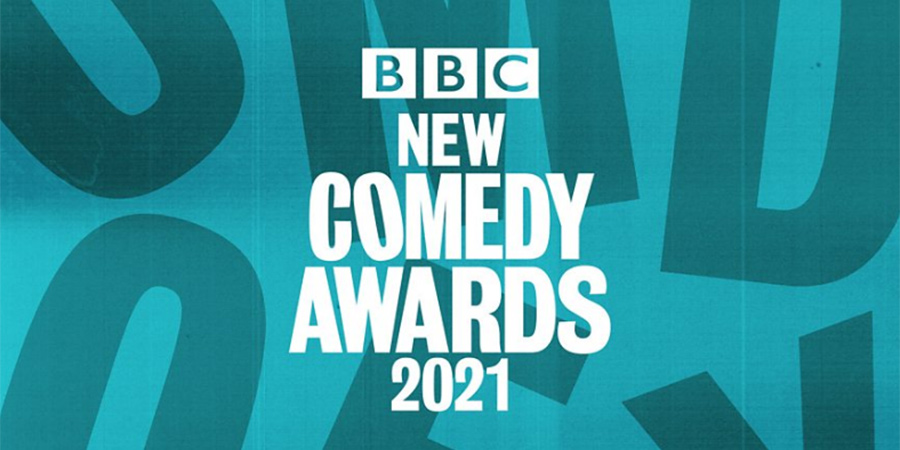 The BBC explains: "Revamped, reinvented and supersized, the BBC New Comedy Awards are back on television. The nationwide talent search is on the hunt for the best new stand-up comics and for the first time in the show's history there will be two new categories, Young Comic (under 18's) and Digital Comedian which is looking to unearth the funniest people making content online, whether they're making short social videos or longer sketches, short films or animations.

"Continuing the BBC's commitment to finding and nurturing new comedy talent, the awards aim to inspire a new generation from all backgrounds to get involved in comedy. The competition will be travelling across the UK holding six regional heats airing on BBC Three, BBC One and BBC iPlayer culminating in the final on BBC One later this year."

Mawaan Rizwan will also be the Head Judge for the New Comedy Awards and will be joined at each location by a different panel of local celebrity judges who will select a winner from each heat to make it to the final show. Each regional heat will be compered by a top local comic.

Shane Allen, the BBC's director of comedy, says: "The wealth of comedy talent in these shores is one of our greatest assets and exports but everyone needs their break. Covid-19 took the wind out of comedy's sails for a while and we want to spearhead the commitment to bringing the laughter back. In varying our approach, we hope to engage and inspire the next generation of comedy talents on and off screen through opening the doors ever wider to different voices from all over the UK."

Lindsay Jex, the producer Phil McIntyre Television who will be filming the heats for TV, says: "It's an honour to produce these prestigious awards and to be working with such a proactive and passionate team at the BBC, all committed to increasing comedy's talent pool to reflect the UK as a whole. These awards are the ultimate foot in the door for aspiring comics and that's why it's so exciting that the search has expanded to include under-18s and digital comedians. At Phil McIntyre Television, we are dedicated to supporting grassroots talent both on and off screen and are delighted to offer a number of trainee roles to young people from under-represented backgrounds on the production. We hope this new wave of British comedy talents will take the world by storm".

The deadline to enter the BBC New Comedy Awards 2021 is 15th August. To find out more about applying see BCG Pro