Alice Marshall is an award winning comedy actor and character comedian. She has taken three sell-out solo shows to the Edinburgh Festival, and her second show Blood won the Best Comedy Award at the Brighton Fringe. Alice has appeared on the BBC at the Edinburgh Festival stage alongside Jan Ravens as part of her showcase of the country's best character comics. She's also written and featured in a number of sketches for both Comedy Central UK and BBC Three.

On screen she's appeared in Mindy Kaling's Hulu TV adaptation of Richard Curtis' Four Weddings and a Funeral, CBBC's Danny and Mick, and in 2021 she will be joining the cast for series 2 of This Time With Alan Partridge.
Alice is also known for her portrayal of Andrew Doyle's controversial satirical character, woke guru Titania McGrath. Titania has ruffled feathers across the globe, and her spoof TedTalk Titania McGrath: Mxnifesto debuted at the 2019 Edinburgh Fringe ahead of a 2021 UK and American tour.

"The mix of beauty and grotesque is compelling, and her characters repel and delight in equal measure. Sure to catch the eye of casting directors and commissioners alike."Funny Women (Kate Stone), August 2017

"Brilliantly theatrical and in complete surrender to her darkest impulses, Alice Marshall does character comedy at its rawest."The Wee Review (Kevin Ibbotson-Wight), August 2017

"My only hope is that Alice Marshall gets her own TV show. She's the one you'll be glad you saw before she got big. See the show."ShortCom (Chris Aitken), August 2016

"A superb physical comedian; an ideal foil for the likes of Matt Berry. One to watch."Herald Scotland (Lorraine Wilson), August 2016

"A raised revolutionary fist towards the future of smart female comedy"Female Arts, July 2015 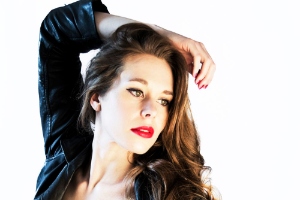 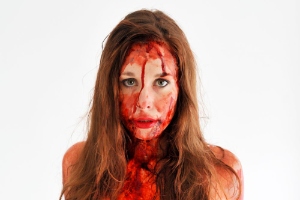 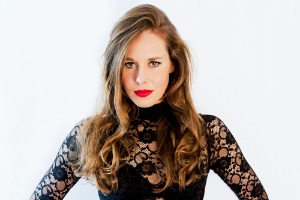 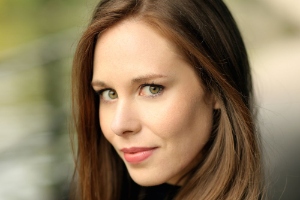 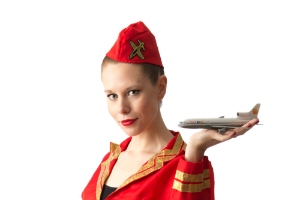 Non-comedy TV and film credits might be found here:
Alice Marshall on IMDb