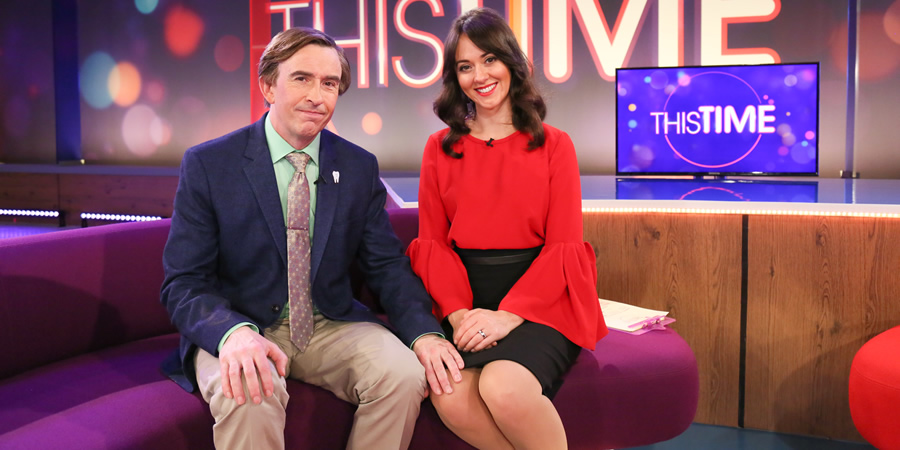 Alan Partridge is handed a career lifeline - the chance to stand in (temporarily) as co-host on This Time, an evening weekday magazine show.

His first return to live television since his 90s chat show Knowing Me, Knowing You was cancelled after a guest was fatally shot on air, This Time is the perfect shop window for a man of Alan's gravitas and will, or should, see him finally recognised as one of the heavyweight broadcasters of his era.

The show itself is a heady mix of consumer affairs, current affairs, viewer interaction, highbrow interview and lightweight froth; very much the sweet spots for a man whose CV boasts over two decades of weekday local radio. And with an array of diverse subjects on the agenda, it promises the perfect fit for a man whose broadcasting style has been described as "equidistant between chitchat and analysis".