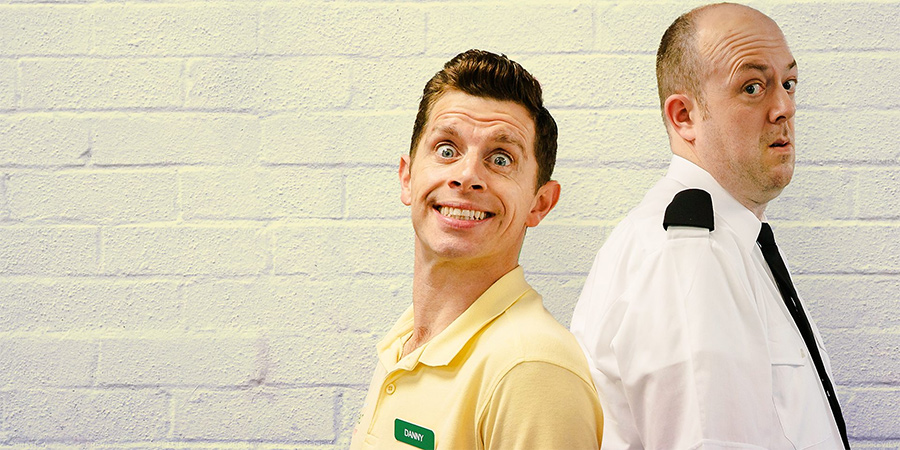 Danny is the junior team member at Pottsfield Leisure Centre: if a job's not worth doing, it's given to Danny. His very big little brother Mick is the centre's one and only security guard.

Everyone goes to the leisure centre to have fun and relax, and Danny and Mick don't see why that should be any different for them... Covering the café in smoothie mixture, getting lost in the soft play and strapping on a leotard to save the gymnastics competition are all in a day's work for this disastrous duo!

Aimed at 6-9 year olds, this physical comedy series features the skills of real life half-brothers Danny Adams and Mick Potts, who have been entertaining audiences for years in the North East. They have been starring in panto in Newcastle for over a decade, in the fastest selling show in the UK. Danny won best comic at the 2018 Great British Pantomime Awards for his role as Peter Pan at the Theatre Royal Newcastle. They also tour with their dad in their own variety show, Cirque Du Hilarious.